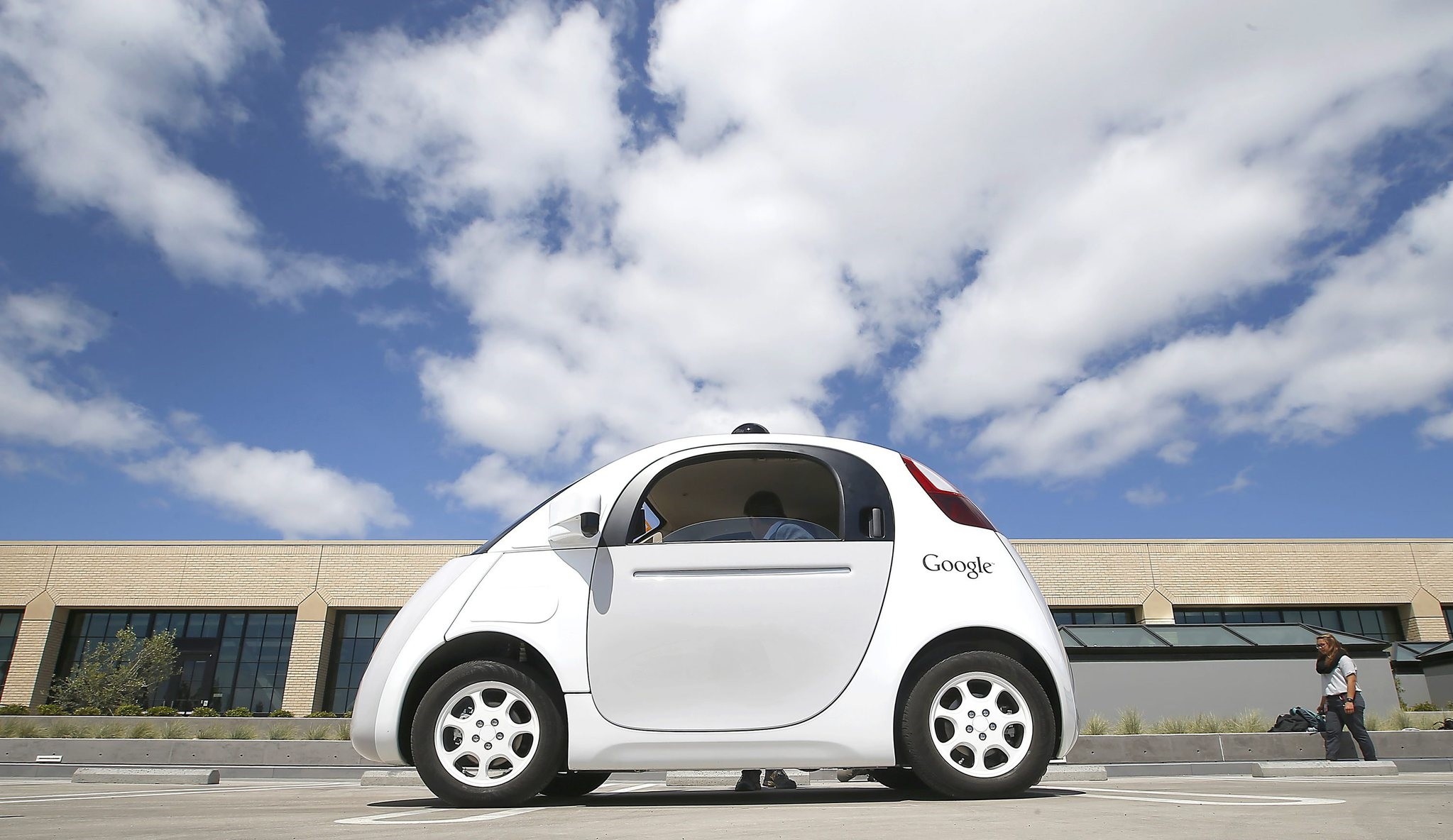 Germany plans new legislation to require manufacturers of cars equipped with an autopilot function to install a black box to help determine responsibility in the event of an accident, transport ministry sources told Reuters on Monday.

The fatal crash of a Tesla Motors Inc Model S car in its Autopilot mode has increased the pressure on industry executives and regulators to ensure that automated driving technology can be deployed safely.

Under the proposal from Transport Minister Alexander Dobrindt, drivers will not have to pay attention to traffic or concentrate on steering, but must remain seated at the wheel so they can intervene in the event of an emergency.

Manufacturers will also be required to install a black box that records when the autopilot system was active, when the driver drove and when the system requested that the driver take over, according to the proposals.

The draft is due to be sent to other ministries for approval this summer, a transport ministry spokesman said.

Germany is home to some of the world's largest car companies including Volkswagen (VOWG_p.DE), Daimler and BMW and the government wants the industry to become a global player in the market for self-driving vehicles.

Chancellor Angela Merkel said in April the industry should draw up a wish list for Berlin to help develop self-driving vehicles, ideally with a timetable.

Companies around the globe are working on prototypes for self-driving vehicles, but such cars are not expected to be available for the mass market before 2020.