VW takes 2.2B euro charge in first half due to 'Dieselgate' scandal 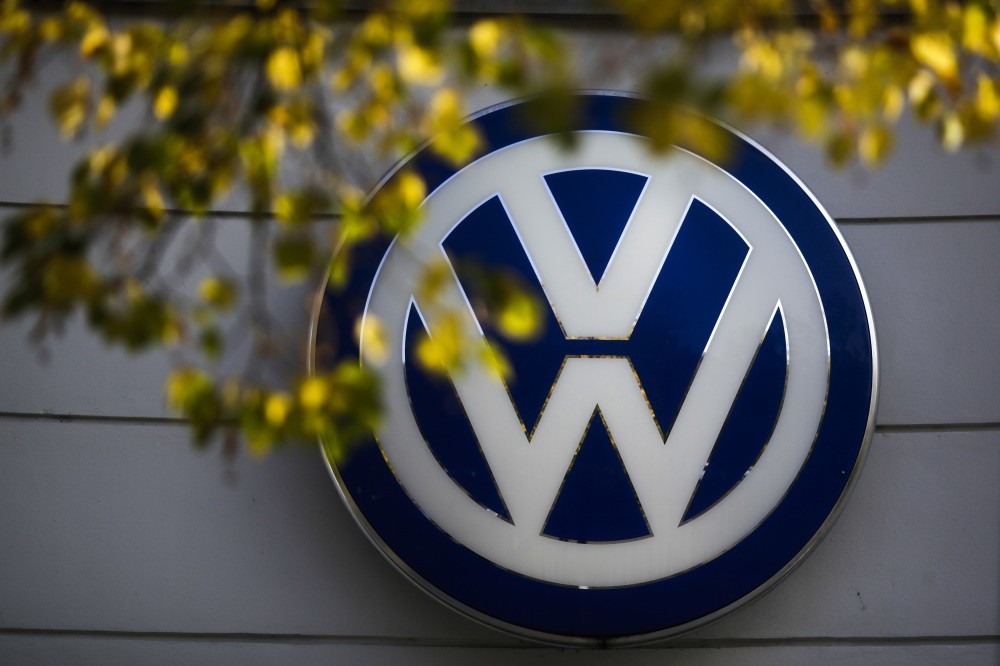 by Jul 21, 2016 12:00 am
Embattled German auto giant Volkswagen said Wednesday it booked a charge of 2.2 billion euros in the first six months in relation to engine-rigging scandal, but its operating performance before that charge was better than expected.

"The operating result for the Volkswagen group before special items is significantly higher than market expectations for the first half of 2016," VW said in a statement.

"Group operating result before special items for the first six months stood at 7.5 billion euros, despite the ongoing economic impact from the diesel issue," the statement said.

But the carmaker booked a charge of 2.2 billion euros on its first-half accounts "mainly related to further legal risks predominately arising in North America."

That meant that operating result after special items amounted to 5.3 billion euros for the period from January to June, the carmaker said.

According to the group's half-year report for 2015, the corresponding year-earlier figure stood at 6.82 billion euros.

VW was plunged into its deepest-ever scandal last September when it emerged it had installed sophisticated software into 11 million engines worldwide that intentionally skewed emissions data.

Last month, VW agreed to a record $14.7-billion payout to try and settle the affair in the United States, but it is still a long way from drawing a line under the scandal.

Investors took cheer from the better-than-expected first-half results on Wednesday and VW shares shot up 7.3 percent to an intraday high of 124.90 euros shortly after the announcement.
Last Update: Jul 21, 2016 1:04 am
RELATED TOPICS