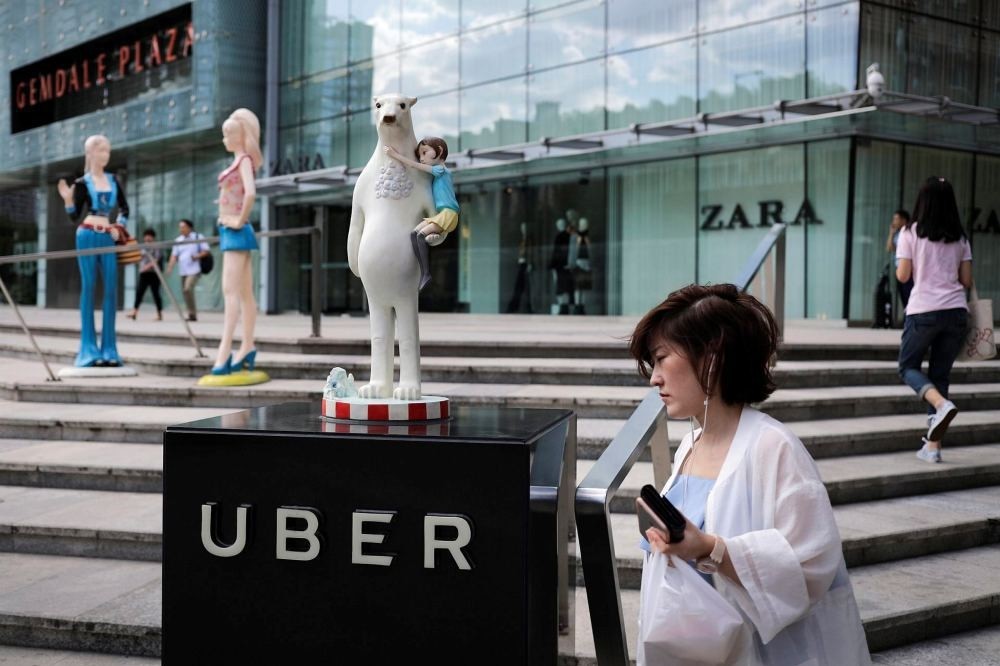 Beijing said on Friday it had launched a probe into the merger of Chinese ride-sharing giant Didi Chuxing and the local operations of its U.S. rival Uber, saying the deal went through without its approval.

Didi, which claims almost 90 percent of the China ride-hailing market, announced the tie-up on August 1, ending a ferocious battle for market share that saw it and Uber spending billions of dollars on subsidies for drivers passengers.

China's Ministry of Commerce said the transaction - which gave Uber a 20 percent share in the combined $35 billion firm - was completed the next day. Ministry spokesman Shen Danyang said an investigation into the deal had been opened "based on the Anti-Monopoly Law" and other rules and has summoned Didi twice, ordering it to explain why it did not report the transaction for approval.

The merger has sparked complaints among the firms' drivers and passengers in major cities who had been benefiting from the huge subsidies.