Carmakers forced back to bigger engines in new emissions era 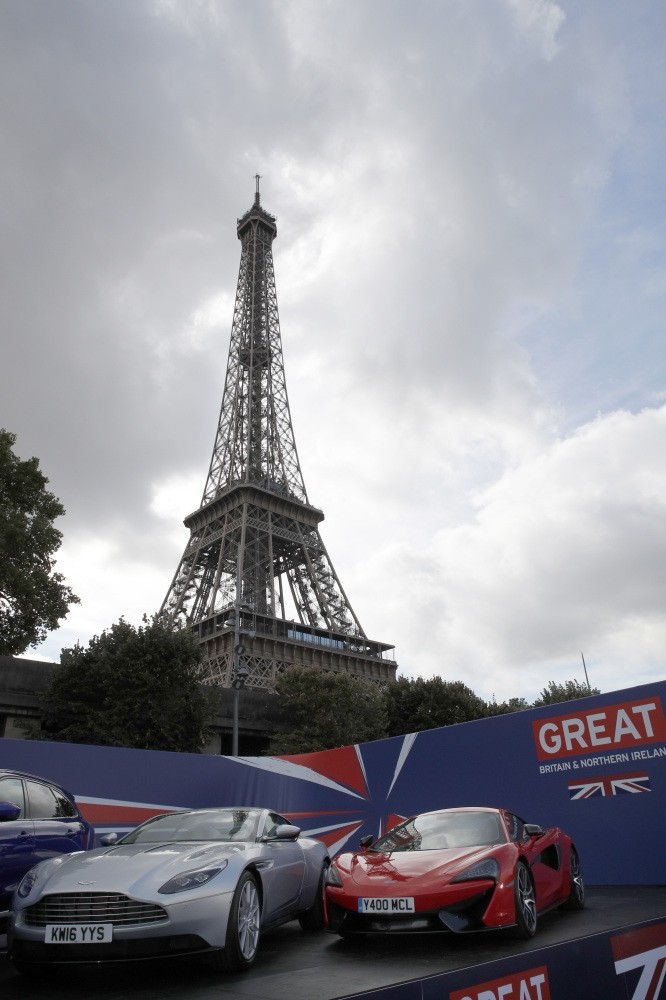 Carmakers that have spent a decade shrinking engine capacities to meet emissions goals are now being forced into a U-turn, as more realistic on-the-road testing exposes deep flaws in their smallest motors

Tougher European car emissions tests being introduced in the wake of the Volkswagen scandal are about to bring surprising consequences: bigger engines. Carmakers that have spent a decade shrinking engine capacities to meet emissions goals are now being forced into a costly U-turn, industry sources said, as more realistic on-the-road testing exposes deep flaws in their smallest motors. Renault, General Motors and VW are preparing to enlarge or scrap some of their best-selling small car engines over the next three years, the people said. Other manufacturers are expected to follow, with both diesels and gasolines affected. The reversal makes it even harder to meet carbon dioxide (CO2) targets and will challenge development budgets already stretched by a rush into electric cars and hybrids.

"The techniques we've used to reduce engine capacities will no longer allow us to meet emissions standards," said Alain Raposo, head of powertrain at the Renault-Nissan alliance.

"We're reaching the limits of downsizing," he said at the Paris auto show, which ends on Saturday. Renault, VW and GM's Opel all declined to comment on specific engine plans. For years, carmakers kept pace with European Union CO2 goals by shrinking engine capacities, while adding turbochargers to make up lost power. Three-cylinder motors below one litre have become common in cars up to VW Golf-sized compacts; some Fiat models run on twin-cylinders.These mini-motors sailed through official lab tests conducted - until now - on rollers at unrealistically moderate temperatures and speeds. Carmakers, regulators and green groups knew that real-world CO2 and nitrogen oxide (NOx) emissions were much higher, but the discrepancy remained unresolved.

All that is about to change. Starting next year, new models will be subjected to realistic on-the-road testing for NOx, with all cars required to comply by 2019. Fuel consumption and CO2 will follow two years later under a new global test standard.

"They might be doing OK in the current European test cycle, but in the real world they are not performing," said Pavan Potluri, an analyst with influential forecaster IHS Automotive.

"So there's actually a bit of 'upsizing' going on, particularly in diesel."

Carmakers have kept understandably quiet about the scale of the problem or how they plan to address it. But industry sources shared details of a retreat already underway. GM will not replace its current 1.2-litre diesel when the engines are updated on a new architecture arriving in 2019, people with knowledge of the matter said. The smallest engine in the range will be 25-30 percent bigger. VW is replacing its 1.4 litre three-cylinder diesel with a four-cylinder 1.6 for cars like the Polo, they said, while Renault is planning a near-10 percent enlargement to its 1.6 litre R9M diesel, which had replaced a 1.9-litre model in 2011. In real-driving conditions, the French carmaker's 0.9-litre gasoline H4Bt injects excess fuel to prevent overheating, resulting in high emissions of unburned hydrocarbons, fine particles and carbon monoxide.

Cleaning that up with exhaust technology would be too expensive, sources say, so the three-cylinder will be dropped for a larger successor developing more torque at lower regimes to stay cool.

The turnaround on size is a European phenomenon, coinciding with diesel's sharp decline in smaller cars. Larger engines prevalent in North America, China and emerging markets still have room to improve real emissions by shrinking.