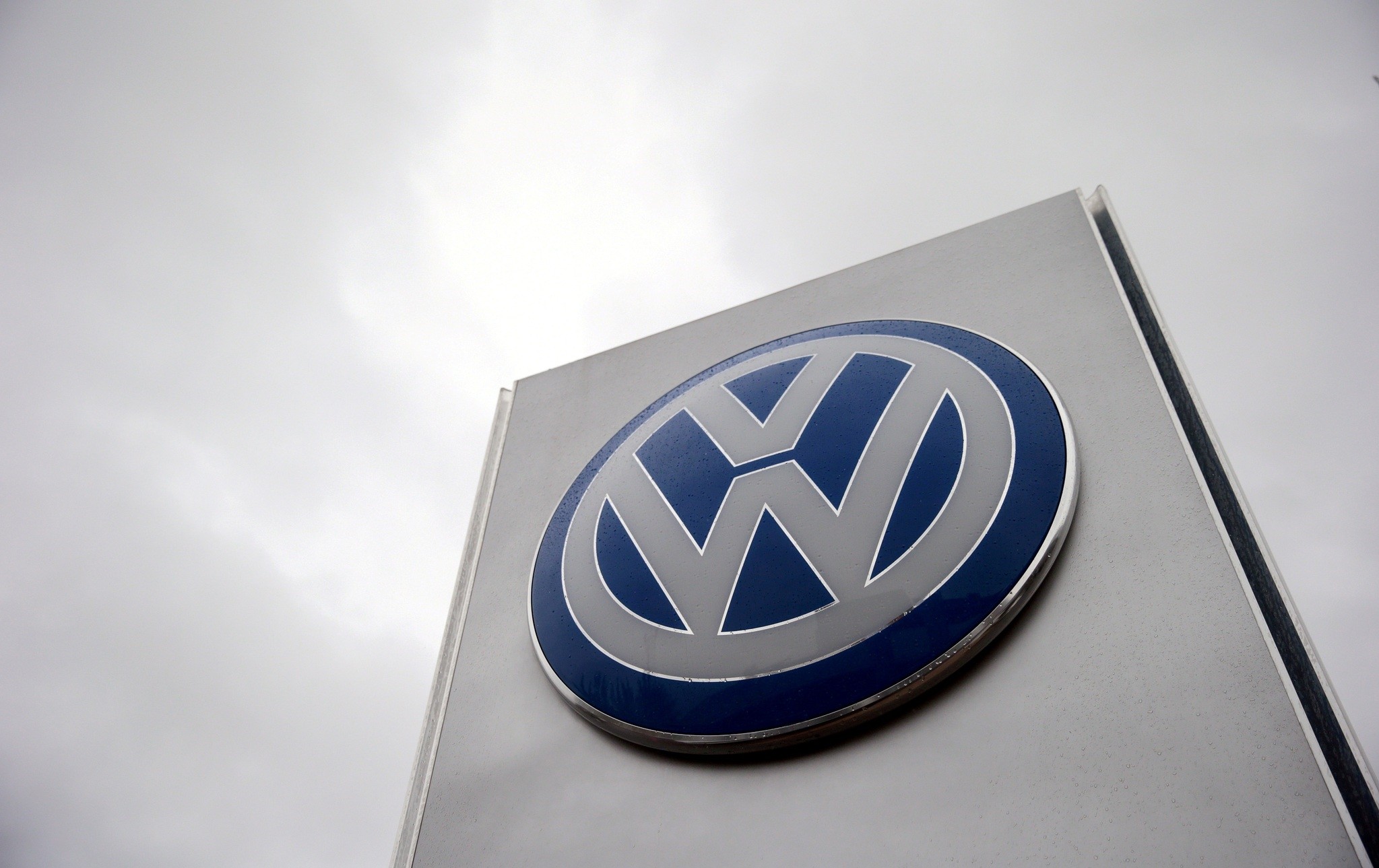 A US judge on Tuesday said he favored approving a $14.7 billion class action settlement in Volkswagen's sprawling emissions scandal.

Judge Charles Breyer of the US District Court in San Francisco said he would rule on the matter next week but was "strongly inclined to approve" the proposed buyback of tainted diesel cars and compensation offer for owners.

The settlement offer would concern nearly a half-million owners of 2.0 liter Volkswagen and Audi diesel vehicles.

Breyer granted preliminary approval in July after the settlement was reached the month before, and said Tuesday he would give his final ruling on October 25.

The German automaker is eager to put the scandal behind it after admitting last year that it had installed pollution test "defeat devices" in 11 million diesel vehicles worldwide.

The settlement involves more than $10 billion to buy back affected vehicles or terminate leases, as well as proposed emissions modifications to owners who keep their cars.

The company has also agreed to pay $4.7 billion towards environmental remediation and the development of zero-emissions technology.

During Tuesday's hearing, lead plaintiffs' attorney Elizabeth Cabraser said that litigation would be "complex, risky, lengthy, and time is of the essence here."

She urged Breyer to approve the settlement: "People shouldn't have to wait years for a seemingly perfect resolution," she said.

Robert Giuffra, a lawyer for Volkswagen, described the terms as "very fair and reasonable."