Driverless cars on Singapore roads in 2018 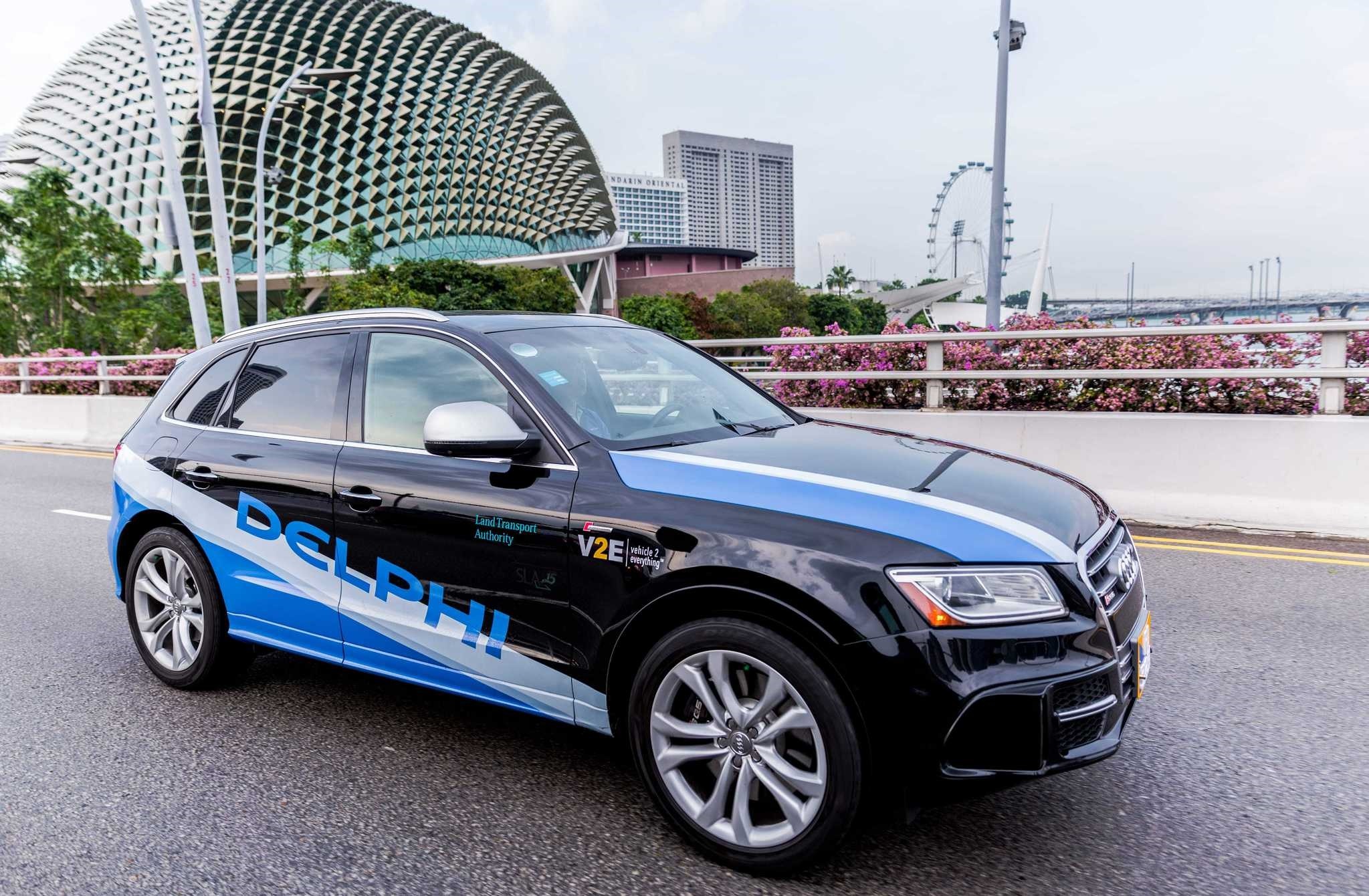 by Ali Ünal Oct 20, 2016 12:00 am
Predicted for years in science fiction movies, driverless cars now real and will be part of Singapore's traffic in as little as two years.

The Land Transport Authority (LTA) of Singapore, a statutory board responsible for operating and maintaining Singapore's land transport infrastructure, announced in August that it had inked deals with UK-based Delphi Automotive Systems and local startup nuTonomy to turn the dream of driverless cars into reality. A few weeks ago, their driverless cars began test drives in Singapore traffic. LTA's collaboration with Delphi and nuTonomy aims to evaluate the software system performance, vehicle routing efficiency, vehicle booking process and overall passenger experience for autonomous vehicles (AV).

While the testing period is continuing under real traffic conditions, the LTA obliged both firms to have drivers at the wheel due to safety concerns. However, the drivers don't have much to do, as the cars are equipped with sensors and computer-integrated navigational systems and are performing very well. Daily Sabah participated in one of the test drives by Delphi Automotive Systems and experienced its self-driving technology with their Audi SQ5 prototype. Delphi's Technical Director Serge Lambermont told Daily Sabah that in the last year their vehicle completed a coast-to-coast drive from San Francisco to New York in 99 percent autonomous mode. Lambermont also added that the sensors of the vehicles provide more visual angles than human eyes, and the computer calculates possibilities in the traffic 34,000 times faster than the average human being. In fact, according to a study published by the Virginia Tech Transportation Institute, self-driving cars were involved in fewer accidents on average compared to vehicles driven by humans.

nuTonomy does road test drives in Singapore with its Mitsubishi i-MiEV. The company is currently working on a plan to launch driverless taxis in Singapore as early as 2018. They stated that passengers will be able to summon a vehicle through a smartphone application to take them from their doorsteps to selected destinations.

Meanwhile, the first driverless car accident took place in Singapore on Oct. 18. The LTA stated that a self-driving vehicle belonging to nuTonomy was involved in a minor incident while changing lanes. It collided with a truck at low speed. There were no injuries and the police are investigating the cause of the incident.
RELATED TOPICS