Tesla to integrate self-driving technology for all automobiles 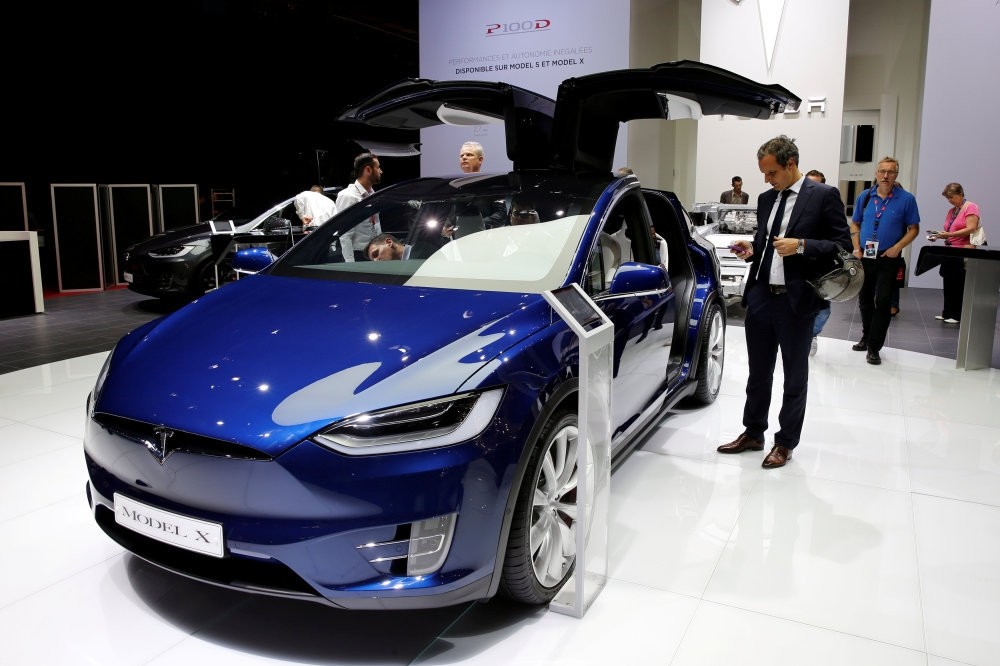 Tesla Motors is starting to build its electric cars with all the sensors, cameras and other gear needed to drive completely on their own when regulations allow the technology to take over that responsibility

Tesla will build self-driving technology into all the electric cars it makes, running it in "shadow" mode to gather data on whether it is safer than having people in control.

"Every car that Tesla produces from here on out will have the full autonomy capability," said Tesla co-founder and chief executive Elon Musk. A new onboard computer with 40 times the processing power of the previous generation will run a new "neural net" for vision, sonar and radar sensors, he said.

During a conference call with reporters, Musk referred to the hardware as "basically a super-computer in a car," different from auto-pilot technology to date. It will be up to regulators and the public as to when the self-driving capabilities will actually be put to use on roads, according to Musk. Meanwhile, the system will run in "shadow mode" to gather data regarding when it might have avoided or caused accidents if it was in command.

Musk hoped that Tesla would one day be able to impress regulators with a statistically significant amount of data showing the autonomous driving technology would avoid crashes and save lives.

"Then we are at a point where we can allow it to take action," Musk said of amassing data showing the system's merits.

Upgrading existing cars with the autonomous driving hardware was not practical, according to Tesla. "It would be like giving someone a spinal cord transplant; not advisable," Musk said on the call.

Tesla planned to calibrate the system using feedback from millions of miles of real-world driving before enabling the new hardware. In the meantime, Teslas with the first-generation Autopilot technology will lack some standard safety features such as automatic breaking and collision warnings. As features are validated, they will be enabled with over-the-air software updated.

U.S. Transportation Secretary Anthony Foxx said the federal government intends to set the safety standards for cars of the future where no human is involved in the driving, even while individual states still regulate cars with humans behind the wheel. Announcing a 15-point safety assessment for driverless car systems, Foxx stressed that the government wants to work with developers - which include most large automakers as well as tech giants such as Uber and Alphabet (Google) - without stifling their efforts. A Self-Driving Coalition for Safer Streets boasts founding members including Ford, Google, Lyft, Uber and Volvo. The coalition supports guidelines that standardize self-driving regulations across the country, avoiding confusion and lost industry momentum.

Meanwhile, Germany wants Tesla to stop advertising the "autopilot" function on its cars because it leads to false customer expectations, as the system comes under scrutiny following two fatal crashes. Germany has been conducting an investigation into the autopilot system in vehicles made by electric carmaker Tesla, which has been available with its Model S series since October 2015. Questions have been raised over the system after two fatal crashes, one in northern China in January and another in the U.S. state of Florida in May. In September, a Tesla electric car crashed into a tourist bus on a motorway in northern Germany, lightly injuring the driver who said he had activated the vehicle's autopilot system.
RELATED TOPICS