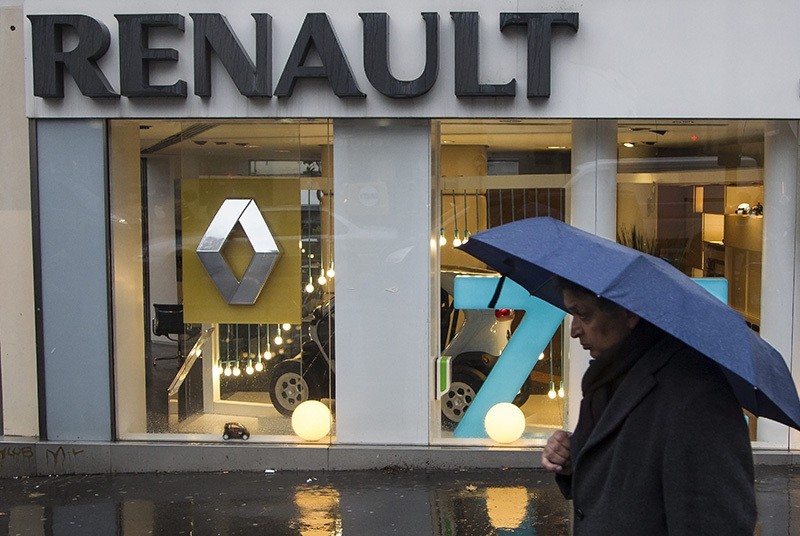 The ministerial body on competition, consumer protection and anti-fraud (DGCCRF) have sent its findings on Renault cheating its diesel emission tests and causing pollution in a report to the public prosecutor's office in Nanterre near Paris. From here, the courts will decide what to do regarding suspected limitation breaches, the statement said.

It also added that diesel emission investigations have resumed on unspecified auto makers.

Renault CEO Carlos Ghosn released a statement later in the day, saying that the Renault Group has been in compliance with French and European laws and standards, defending the company against claims that they've used software cheating emission tests.