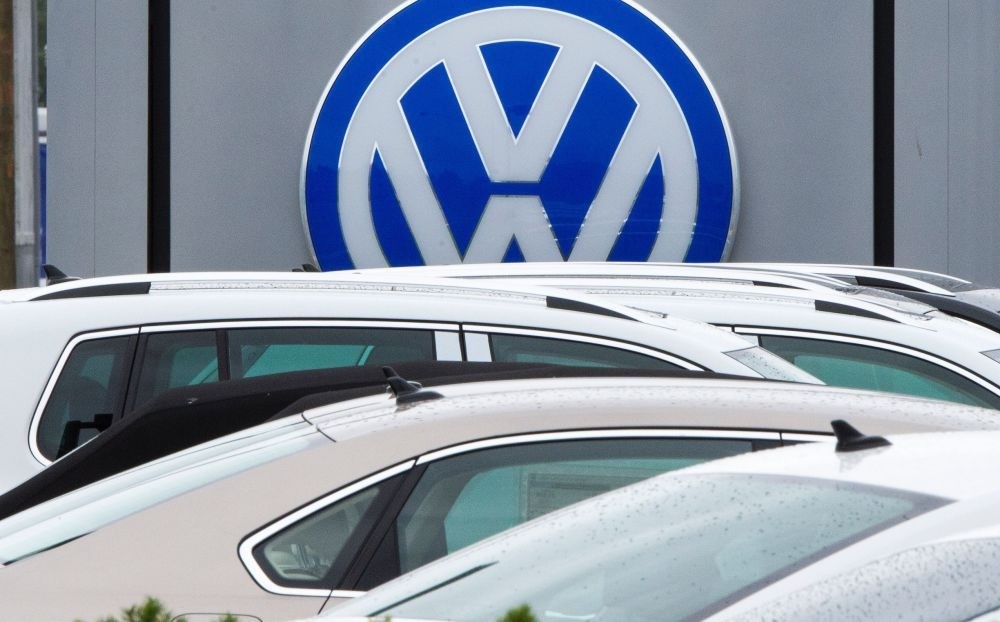 by Nov 11, 2016 12:00 am
Embattled Volkswagen is facing a new lawsuit in U.S. courts over devices used to cheat emissions standards, this one against luxury brand Audi, according to court documents. The new case filed Tuesday in an Illinois court cites a media report saying Audi installed the cheating devices on gasoline-powered cars to hide the true emissions of climate-warming gas carbon dioxide, court papers say. The latest suit follows last month's $14.7 billion class action settlement in Volkswagen's diesel emissions cheating scandal, which has rocked the company and exposed it to a sprawling set of legal claims and investigations.

Volkswagen last year admitted to equipping millions of diesel-powered cars sold around the world with so-called "defeat devices" that reduced nitrogen oxide during emissions testing but allowed it to rise to as much as 40 times permissible levels in normal driving conditions.

"Throughout the yearlong dieselgate scandal, Audi chose to continue to deceive consumers across the country with yet another emissions-cheating device installed in even more of its vehicles," Steve Berman, a partner in the firm, said in the statement.
RELATED TOPICS