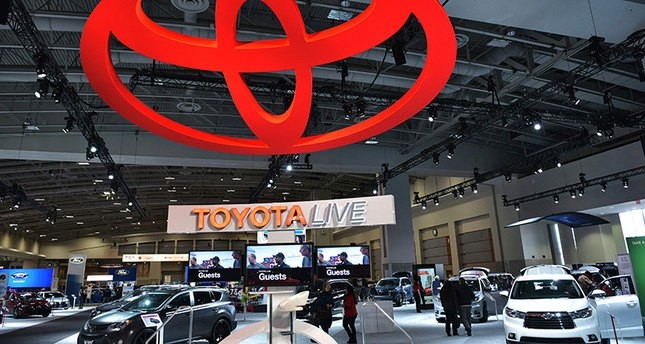 by Nov 15, 2016 12:00 am
Toyota has agreed to settle a class-action lawsuit and pay approximately $3.4 billion to owners of trucks and SUVs in the United States who complained that their vehicles lacked proper rust protection.

The agreement relates to some 1.5 million Toyota Tacomas, Sequoias and Tundras sold in the United States by the Japanese manufacturer between 2005 and 2010. Plaintiffs allege that the frames in the vehicles did not undergo proper rust prevention during manufacturing, causing them to corrode prematurely.

Under the agreement, which was filed Wednesday and is still subject to court approval, Toyota admitted no wrongdoing. However it has offered to inspect the affected vehicles and replace their frames free of charge. It will also reimburse owners who have already made the replacement at their own expense. Another motion filed by the manufacturer stated that Toyota disputes the accusations but found the agreement a reasonable and fair way to end the controversy.
RELATED TOPICS