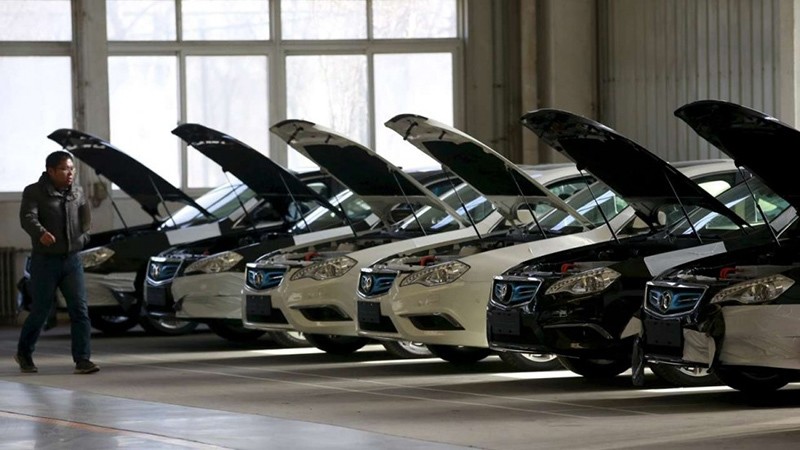 China has imposed an extra 10 percent tax on ultra-high-end cars costing over 1.3 million yuan ($190,000), the government said, the latest step in a wide crackdown on conspicuous luxury consumption.

Under President Xi Jinping the Communist Party has overseen a sprawling campaign against graft and encouraged thrift among the country's political and economic elites, targeting showy displays of wealth.

The new tax took effect Thursday and was intended to "guide rational consumption" and promote energy-efficient vehicles, the finance ministry said in a statement late Wednesday.

China already taxes imported vehicles at a high rate, slapping a 25 percent tax on all foreign cars shipped to China.

The extra charge will likely hit brands such as Ferrari, Rolls-Royce, and Lamborghini, as well as top-end offerings of Mercedes and BMW.

Ferrari sales in China surged 26 percent in the second quarter of this year, with 160 units delivered.

Passenger vehicle sales in China surged by an average of more than 12 percent annually from 2010 to 2015, but an economic slowdown has reduced the speed, with expansion dropping to 4.7 percent last year with total sales of 24.6 million.