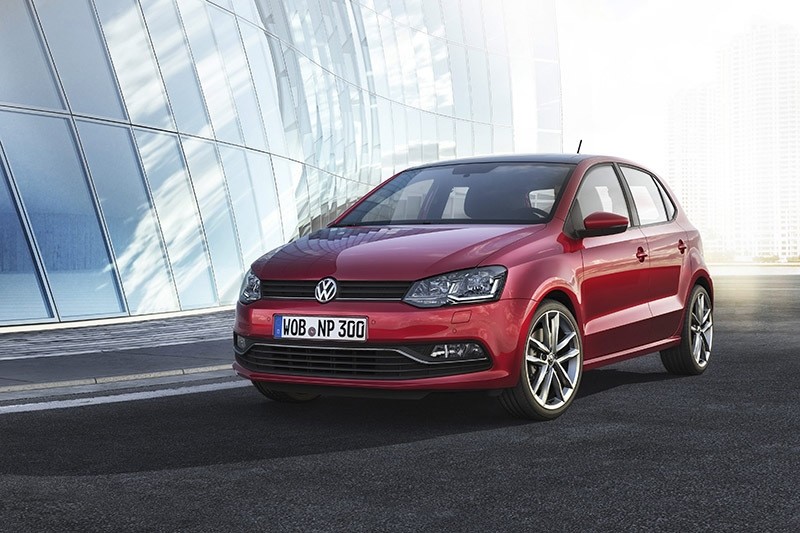 Sweden's iconic carmaker Volvo has lost the best-selling car title held since 1962 in their home country to Volkswagen Golf, another iconic brand, in the compact car segment.

In 1962, the last time when a Volvo was not the best-selling car in the Scandinavian country, the title was given to another Volkswagen, the Beetle, often described as "the icon" in the automotive industry.

Despite Chinese Zhejiang Geely Holding Group acquiring Volvo from Ford in 2010, most of the company's operations remain in Sweden and the brand is still one of the most renowned Swedish brands. China, however, is Volvo's largest market.