VW says has draft $4.3B deal to settle US criminal charges 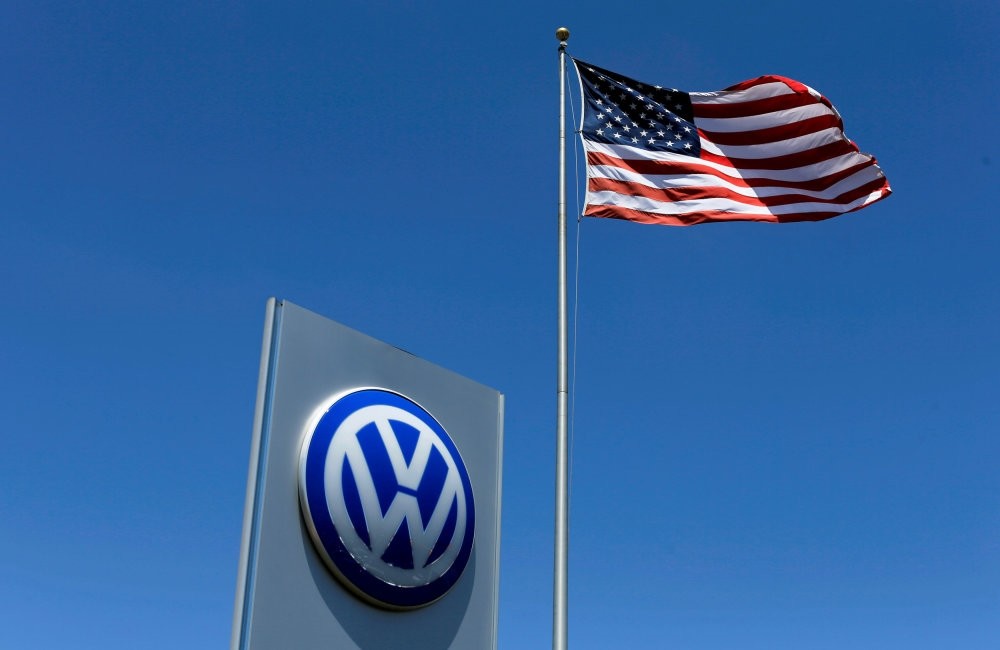 by Jan 12, 2017 12:00 am
Volkswagen AG said on Tuesday it had a "concrete draft" agreement to pay an additional $4.3 billion in fines and plead guilty to criminal charges to end the emissions-cheating scandal known as "dieselgate."

The deal would resolve the final major legal hurdle facing the automaker in the United States since it admitted in 2015 to outfitting 11 million diesel cars worldwide with software designed to cheat emissions testing. The defeat devices allowed those vehicles to spew up to 40 times the permissible levels of harmful nitrogen oxide. Under the terms of the agreement, the company has agreed to plead guilty to criminal charges, which were not specified, and retain an outside monitor to oversee Volkswagen's legal compliance for a three-year period, the company said in a statement.

The VW announcement follows Saturday's arrest in Miami of a Volkswagen executive on a charge of conspiracy, fraud and violating the U.S. Clean Air Act as he concealed the defeat technology from U.S. regulators. While legal consequences for the company have been more muted elsewhere, in the United States, the emissions cheating scandal put Volkswagen in a world of legal trouble, sparking litigation by consumers, criminal authorities, state attorney generals and state and federal regulators.

The company in 2016 agreed to pay about $17.5 billion in compensation to car owners - to fix or replace the affected models - contributions toward environmental cleanup, and payment to dealers.Despite the dieselgate crisis, and the 7.6 percent drop in U.S. sales, the German automaker managed to hit a new global sales record in 2016, rising nearly 4 percent over 2015 with more than 10 million cars sold.

The company in November announced a rebirth plan, making a major move on the American SUV market, developing new ride-hailing and digital technologies and aiming to produce millions of new electric vehicles annually over the next decade.

Industry analysts, however, say VW is late out of the starting block in these areas, as players like Tesla, Chevrolet and Nissan already bringing all-electric vehicles at mid-range prices to market, while the U.S. market for light trucks and SUV are dominated by other players.
Last Update: Jan 12, 2017 1:08 am
RELATED TOPICS