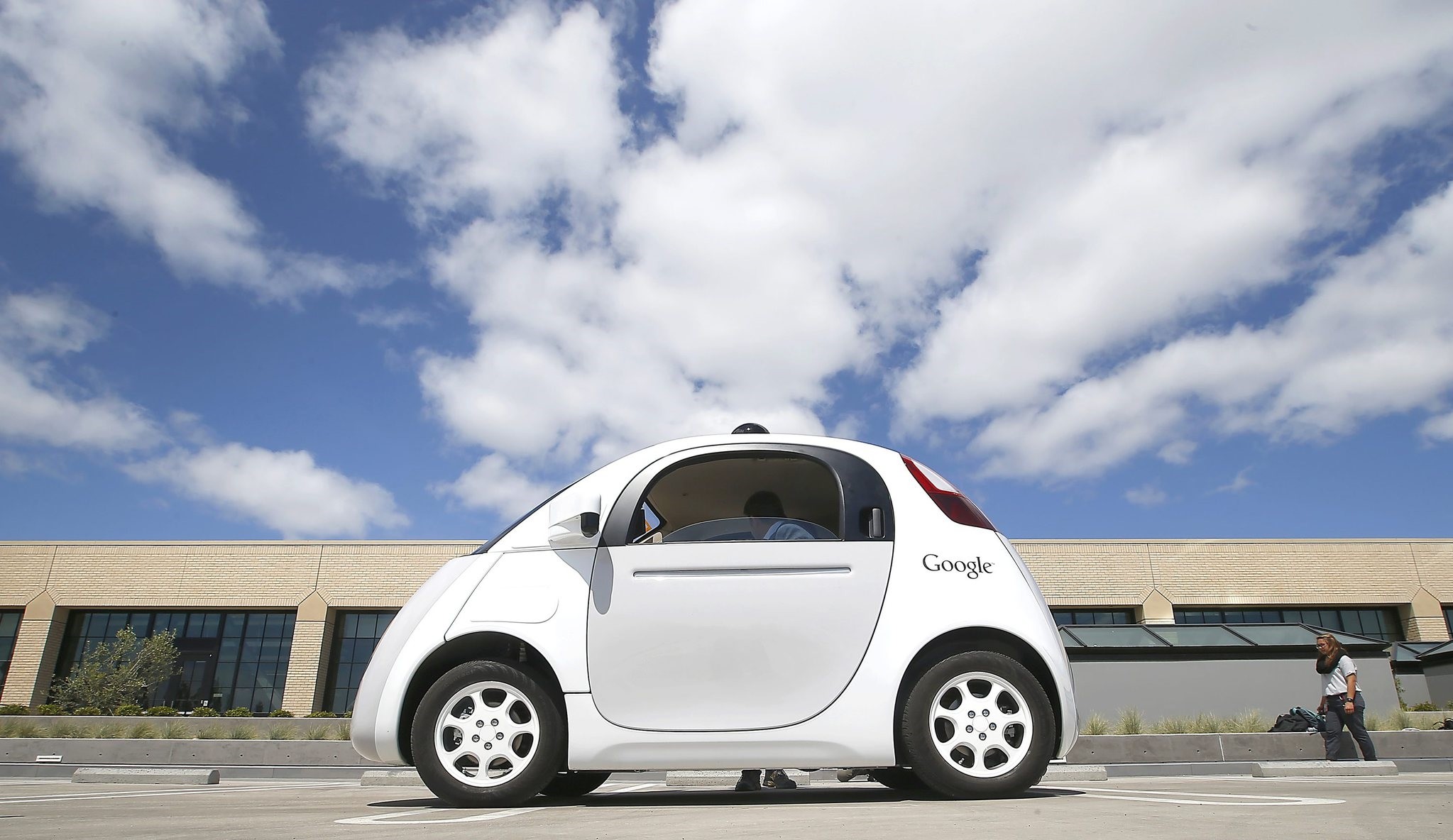 The race to develop and exploit autonomous vehicle technology is reshaping the hierarchy of the automotive industry, replacing traditional top-down manufacturing relationships with complex webs of alliances and acquisitions

Separately, Silicon Valley chipmaker Intel Corp acquired automotive vision technology leader Mobileye NV , and has a deal to help German luxury car maker BMW AG develop autonomous vehicles around Intel and Mobileye systems. The first fully self-driving cars are expected to go into production by 2020-2021. Analysts have said self-driving cars will not be in wide use before 2030.

"Everybody is trying to understand what skill sets are required to be first in the game (and) if they don't have it, they're going to partner, invest or purchase," said Xavier Mosquet, a senior partner at Boston Consulting Group and an authority on autonomous vehicles. Major auto companies are rich in engineers schooled in the physics of combustion and collisions, materials science and mechanical systems. The development of self-driving cars demands experts in artificial intelligence, robotics, computer programming and digital networks who work mainly outside the auto industry.

Automakers are following different paths to acquire engineering talent. Some are relying on partnerships like the Bosch-Mercedes pact. Others such as General Motors Co are going it alone, buying self-driving vehicle startups and building technology in-house.Alphabet Inc's Waymo and auto supplier Delphi Automotive Plc are offering turn-key systems to companies such as Fiat Chrysler Automobiles that are choosing not to invest in their own autonomous driving systems.

Some of the car companies and large suppliers could wind up as competitors. BMW has said it wants to sell its self-driving systems to other manufacturers, as does Delphi, which is developing a system of its own. Intel and Mobileye are partners in both ventures.

The Dutch provider of high-definition maps, HERE, has taken a position at the center for several supplier webs. HERE is jointly owned by Daimler, BMW, and Volkswagen AG's Audi. Intel owns a minority stake in HERE, and rival chipmaker Nvidia Corp has a partnership deal.

Nvidia itself wants to be a provider of powerful computer chips and "deep learning" software for self-driving cars to a broad array of customers, including rivals such as Mercedes and Tesla Inc, competing mega-suppliers such as Bosch and ZF Friedrichshafen AG and Chinese tech companies Baidu Inc and Tencent Holdings Ltd.

The vehicle manufacturers are divided on how much self-driving development and integration to farm out to the parts makers, or whether to keep most of that in-house - as they have done for decades with much of their core engine technology.