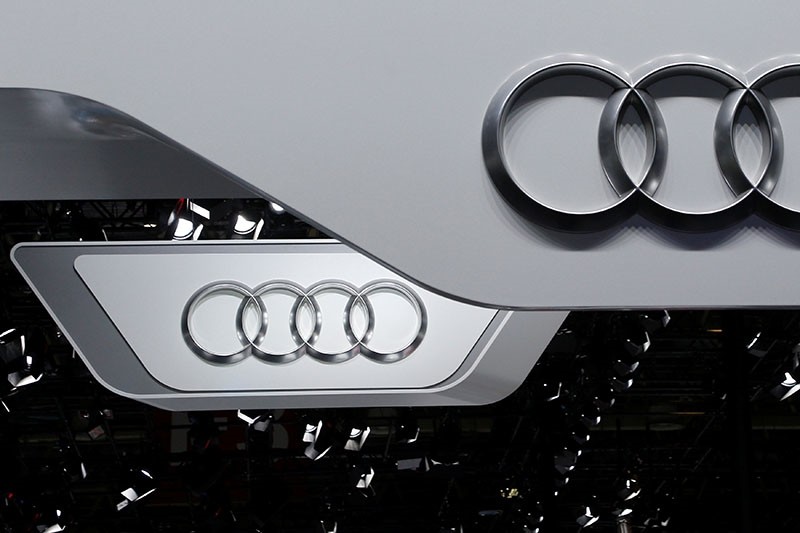 "Audi aims to maintain the future viability of diesel engines for its customers and to make a contribution towards improving air quality," the Bavaria-based manufacturer said in a statement.

Vehicles with affected engines would receive a free software upgrade that "will further improve their emissions in real driving conditions beyond the current legal requirements," Audi added.

The recall affects cars fitted with six- and eight-cylinder diesel motors meeting the Euro 5 and Euro 6 emissions criteria, Audi said, including some from parent Volkswagen and sister firm Porsche that are fitted with Audi engines. The free program will apply to Europe and other markets outside the U.S. and Canada.

It had developed the offer "in close cooperation" with Germany's Federal Motor Transport Authority or KBA, it added.

Pressure on car manufacturers in Germany and elsewhere has been growing steadily since Volkswagen's admission in 2015 that it installed systems in 11 million diesel-fueled cars worldwide to defeat regulatory emissions tests.

Politicians in Berlin and German regional capitals have been looking at measures to reduce air pollution from diesel vehicles, with some even mulling bans for the highest-emitting vehicles from inner-city areas.

In its statement, Audi said it hoped to "counteract possible bans on vehicles with diesel engines" with its recall.