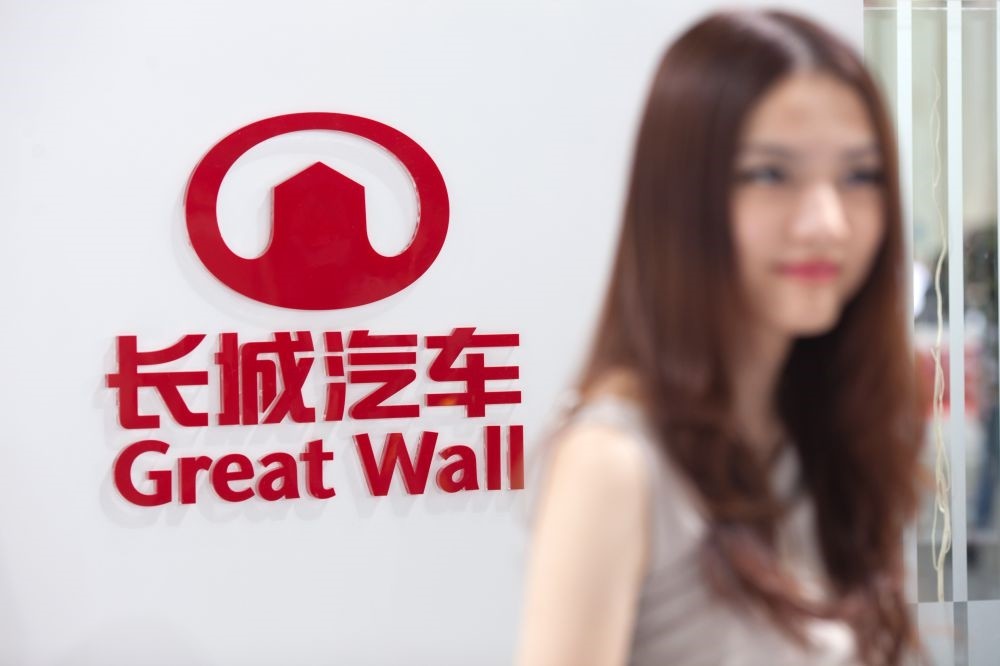 China's Great Wall Motor Co Ltd is interested in bidding for Fiat Chrysler Automobiles (FCA), a company official said yesterday, confirming earlier reports that it is pursuing all or part of the owner of brands including Jeep and truckmaker Ram. There has been speculation over Chinese interest in FCA since Automotive News reported last week that an unidentified "well-known Chinese automaker" made an offer earlier this month, triggering a jump in FCA's Milan-listed shares. "With respect to this case, we currently have an intention to acquire. We are interested in (FCA)," an official at Great Wall Motor's press relations department, who declined to give his name, told Reuters by telephone. He gave no further details.

FCA Chief Executive Sergio Marchionne is seeking a partner or buyer for the world's seventh-largest automaker to help it manage rising costs, comply with emissions regulations and develop technology for electric and self-driving cars. An acquisition by Great Wall Motor would be audacious, and one of China's highest profile manufacturing deals to date.

Earlier, two people familiar with the matter said Great Wall Motor had asked for a meeting with FCA, with the aim of making an offer for all or part of the Italian-American auto group. Also yesterday, citing an email from Great Wall Motor President Wang Fengying, Automotive News reported that Great Wall Motor had contacted FCA to express interest specifically in the Jeep brand. The industry publication cited a Great Wall Motor spokesman confirming interest, but saying the Chinese automaker had not made a formal offer or met with FCA's board. "Our strategic goal is to become the world's largest SUV maker," Automotive News quoted the spokesman as saying, referring to sport utility vehicles. "Acquiring Jeep, a global SUV brand, would enable us to achieve our goal sooner and better (than on our own)."

"Jeep is the most logical choice since (Great Wall) wants to be the largest SUV maker in the world," said Yale Zhang, head of Shanghai-based consultancy Automotive Foresight. Ram could be an option, but "the Jeep brand is recognised globally. I think Great Wall Motor is eyeing a global strategy, not just the United States," Zhang added.

A move for FCA or one of its main brands, if successful, would allow Great Wall Motor to accelerate a planned push into the U.S. market, the two people familiar with the matter told Reuters. They said Great Wall Motor had been making plans for some time to enter the U.S. market, mainly by upgrading some of its key products and improving branding. The company earlier this year officially launched a new "Wei" brand of potentially U.S.-market ready vehicles. Wei is the last name of Great Wall Motor founder and chairman Wei Jianjun.