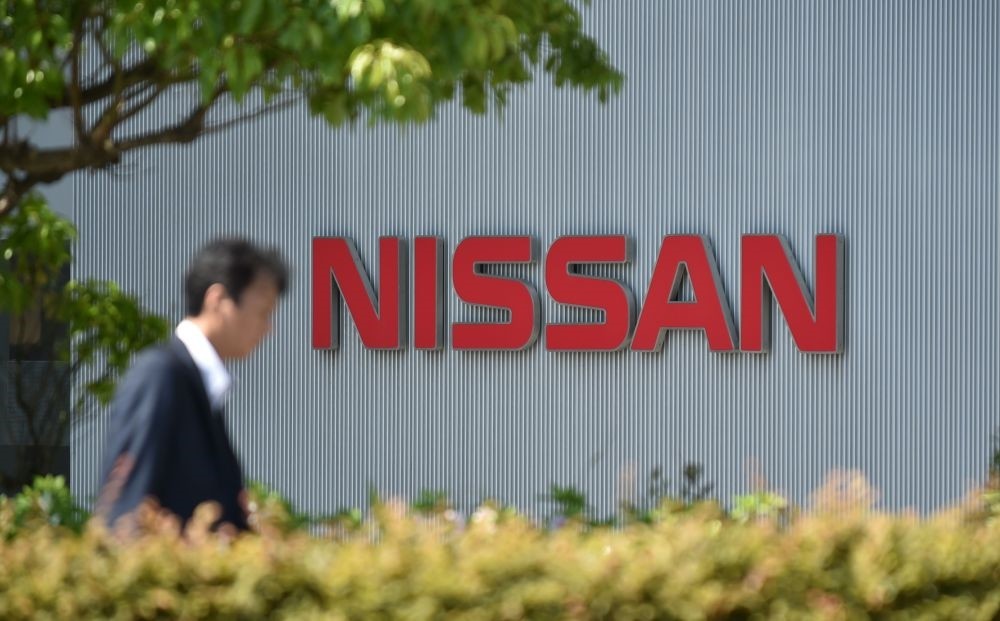 Nissan said Monday it was recalling some 1.2 million cars in Japan that had failed to meet domestic rules on final vehicle inspections. The announcement came after Nissan's shares slumped in Tokyo yesterday on reports that tests were performed by staff that was not certified to check the vehicles to Japanese government standards. Nissan fell by more than 5 percent in early trade before ending the day down 2.69 percent at 1,084.5 yen ($9.65). Nissan President Hiroto Saikawa said junior inspectors were performing tasks they were not certified to do, calling it a "very serious problem."

"Rather than officially certified inspectors, those supporting them performed the task," he told reporters at the company's headquarters in Yokohama near Tokyo. "They were not one-off, accidental incidents," he added. The affected vehicles were built between October 2014 and September 2017, Nissan said. While the inspections did not meet the requirements of Nissan's home market, "we're sure the vehicles that were shipped were safe and secure," he added. The costs of the recall were likely to be about 25 billion yen ($222 million), Saikawa said. Nissan said in a statement that a team including an independent third party "is currently investigating the causes and measures to prevent recurrence."

Nissan is already among a group of global automakers, including Toyota, General Motors and Volkswagen, hammered by a massive recall of airbags made by scandal-hit parts giant Takata. Tokyo-based Takata has recalled about 100 million airbags globally, including about 70 million in the U.S., because of the risk that they could improperly inflate and rupture, potentially firing deadly shrapnel at the occupants. The defect has been linked to at least 16 deaths and scores of injuries globally, and the issue has led to the biggest car safety recall in history. Takata in February pleaded guilty to fraud for hiding the defect, and paid a $1 billion fine. The company filed for bankruptcy in June.