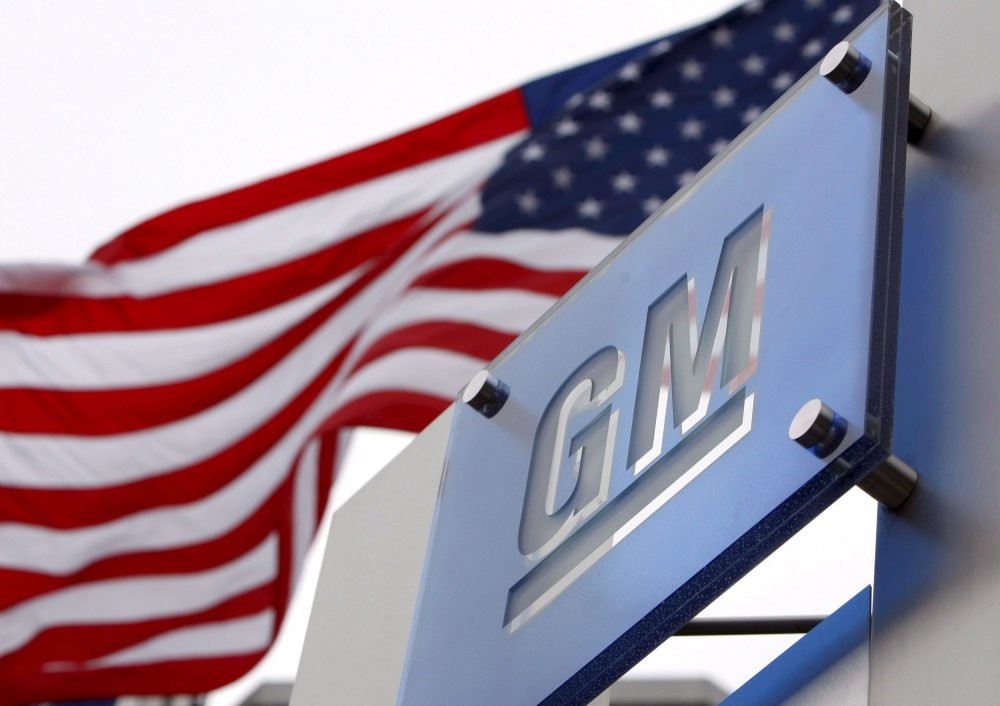 General Motors announced plans to launch 20 all-electric cars by 2023, part of a long-term push to an all-electric fleet as governments globally embrace fuel efficiency. The biggest U.S. automaker said it will introduce within 18 months two new models built on the learnings of the all-electric Chevrolet Bolt, which was launched in December 2016.

"Although that future won't happen overnight, GM is committed to driving increased usage and acceptance of electric vehicles through no-compromise solutions that meet our customers' needs."

The Bolt, the first all-electric vehicle aimed at the middle market, now faces competition from Tesla's Model 3, which has won admiration among many environmentalists and car aficionados as a leader in new car technologies. Car companies are investing heavily in all-electric vehicles as officials from China to Europe emphasize the need for more energy-efficient vehicles, even as today's fleet remains overwhelmingly populated with conventional autos. Officials from Britain and France are among those who have said they plan to block sales of diesel- or gasoline-fueled cars in 2040, while Norway has set a 2025 deadline. China has set a target that at least 12 percent of cars must be hybrid or electric by 2020. GM got a boost Monday from Deutsche Bank, which upgraded the company's stock to "buy" and said it enjoys an advantage over competitors in "autonomous and new mobility models."