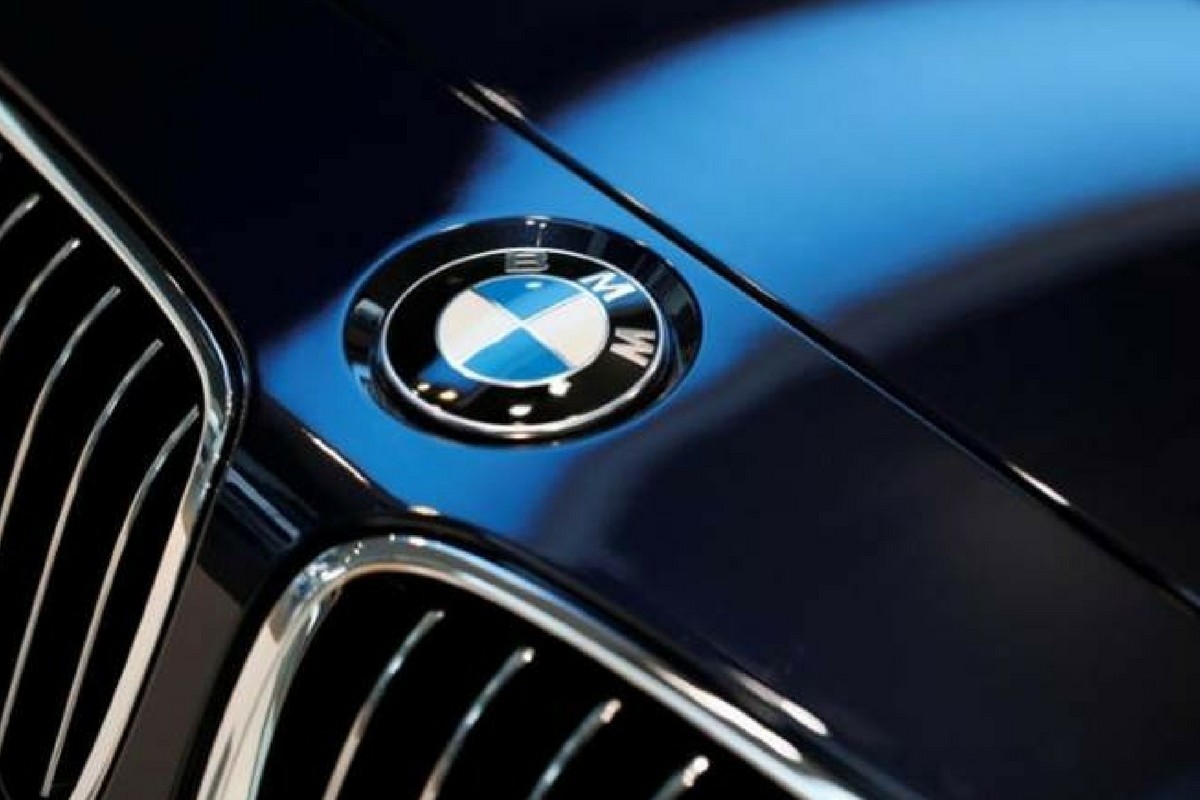 A BMW logo is pictured before the annual news conference of German premium automaker BMW in Munich March 19, 2014. (REUTERS Photo)
by Compiled from Wire Services Oct 20, 2017 12:00 am

EU anti-trust regulators have raided the offices of automaker BMW in Munich , a source close to the matter told AFP on Friday, in a blow to the German car industry already hit by the Dieselgate scandal.

The European Commission, which refused to confirm the company involved, said the inspection was related to "concerns that several German car manufacturers may have violated EU antitrust rules that prohibit cartels and restrictive business practices," a statement said.

BMW said Friday that the company was assisting the EU Commission in its work and that the inspection did not mean an antitrust investigation had been opened.

Der Spiegel magazine has reported that German car companies cooperated on issues including limiting the size of tanks holding fluid intended to reduce diesel emissions. The issue is getting attention because testing has shown that many diesel cars exceed pollution test standards in everyday driving.

BMW says its cars' exhaust emissions were never manipulated and complied with all legal requirements.