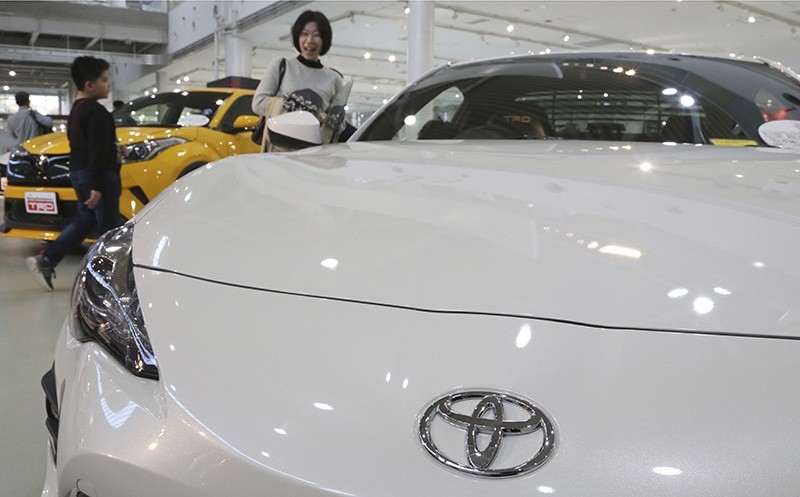 Toyota plans to offer more than 10 purely electric vehicle models in its lineup by the early 2020s, marking the Japanese automaker's commitment to that growing technology sector.

Toyota Motor Corp. now offers no purely electric vehicles, although it leads in hybrid models, which switch between an electric motor and a gas engine.

Executive Vice President Shigeki Terashi said Monday that Toyota's EVs will be first offered in China, a nation that's encouraging electric vehicles with subsidies and other policies, and is expected to drive massive growth in that technology.

Terashi says Toyota's EVs will also later be offered in Japan, India, the U.S. and Europe.

The company says that by about 2025, every model it sells will have some kind of "electrified" version, such as hybrid, electric or fuel-cell.

Last week, Toyota announced it will set up a joint auto battery business with Japanese electronics maker Panasonic Corp. Terashi stressed the deal with Panasonic is "a crucial piece" in Toyota's strategy, and that it wanted to promote a Japanese partnership.

Advances in battery technology are vital for the success of EVs. A major shift toward their use would require more use and recycling of the rare and expensive materials used in batteries, such as lithium.

Toyota announced other goals on green vehicles. By about 2030, it hopes to sell 5.5 million electrified vehicles a year. Toyota sells about 10 million vehicles globally a year.

The company said it will invest 1.5 trillion yen ($13 billion) to realize its 2030 goal, more than half of it on making batteries.

Other automakers, including Nissan Motor Co., Volkswagen AG and Honda Motor Co., offer or are working on electric vehicles. That means competition among battery makers is heating up. It is unclear whether Panasonic will emerge the victor in the race.

Toyota has generally sought to develop key technologies in-house, rather than purchasing them from outsiders. That includes knowhow for computer chips and robotics, which are also expected to be pillars of growth for the auto sector in coming years.