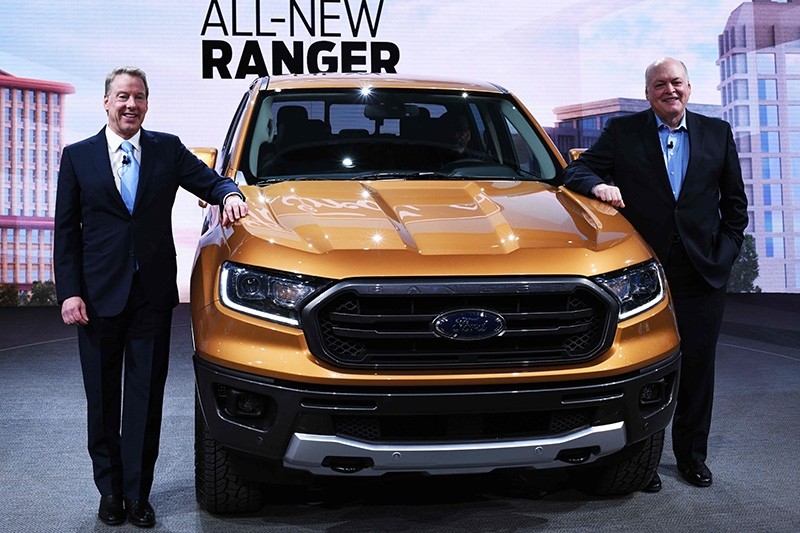 Ford is planning to increase its investment in hybrid and battery-powered vehicles to more than $11 billion by 2022, the company's chief executive Jim Farley announced Sunday at the Detroit auto show.

The investment figure is sharply higher than a previously-announced target of $4.5 billion by 2020, Ford executives said, and includes the costs of developing dedicated electric vehicle architectures.

Ford Chief Executive Jim Hackett told investors in October the automaker would slash $14 billion in costs over the next five years and shift capital investment away from sedans and internal combustion engines to develop more trucks and electric and hybrid cars.

Of the 40 electrified vehicles Ford plans for its global lineup by 2022, 16 will be fully electric and the rest will be plug-in hybrids, executives said.

"We're all in on this and we're taking our mainstream vehicles, our most iconic vehicles, and we're electrifying them," Ford told reporters. "If we want to be successful with electrification, we have to do it with vehicles that are already popular."

"What we learned from this first cycle of electrification is people want really nice products," said Farley.

The marketshare of electric vehicles in the U.S. and most other major markets is still negligible, however increased hype surrounding cars being made by billionaire Elon Musk's company Tesla has prompted larger car manufacturers to step up their efforts.