Global carmakers to invest at least $90B in electric vehicles 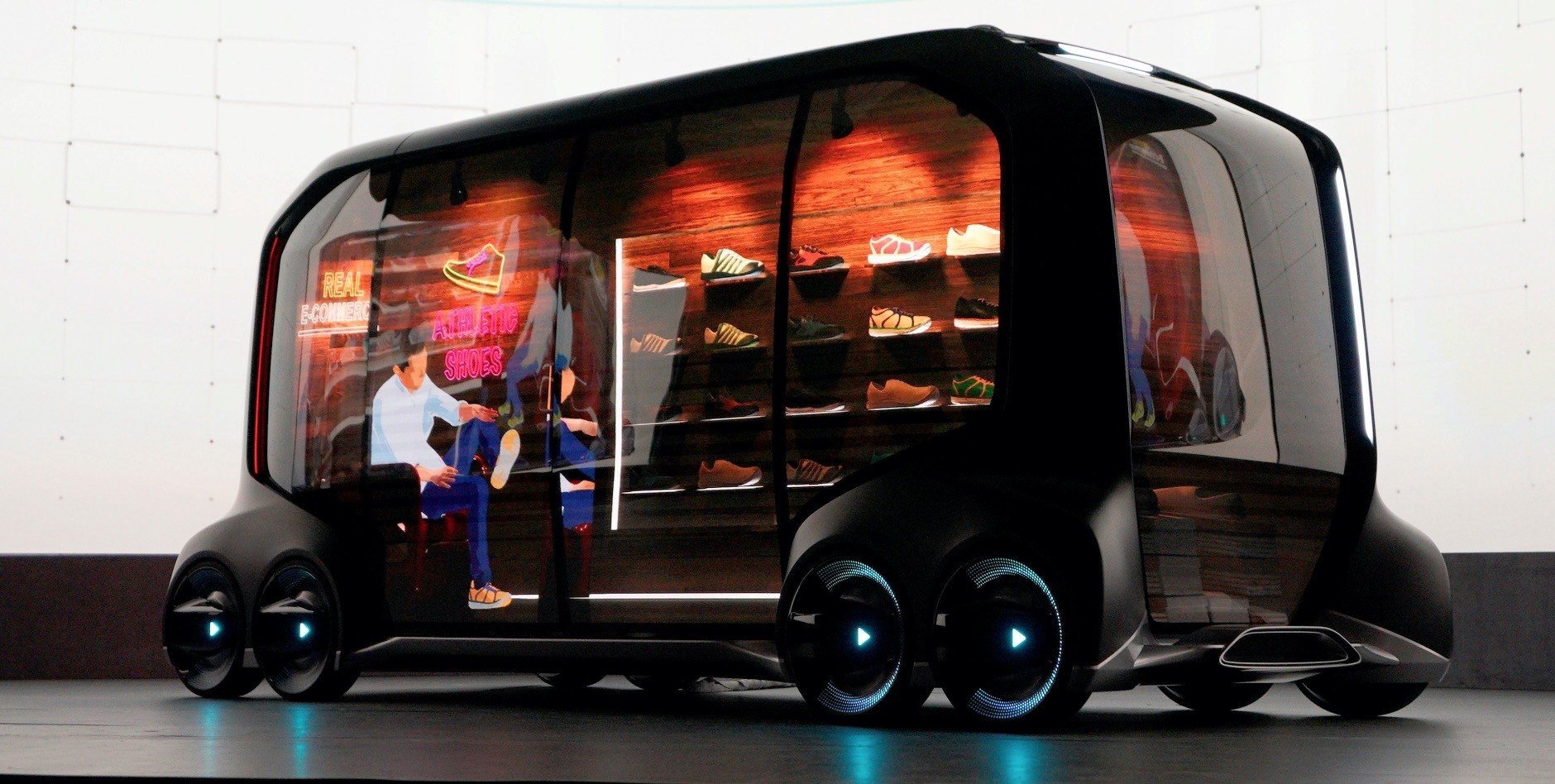 Toyota Motor Corporation displays the u2018e-Paletteu2019, a new, fully self-driving, electric concept vehicle designed to be used for ride hailing, parcel delivery services and other uses at CES in Las Vegas.
by Jan 17, 2018 12:00 am

Investment in batteries and electric cars by automakers now totals $90 billion and is still growing, with the money pouring to in a tiny sector that amounts to less than 1 percent of the 90 million vehicles

Ford Motor Co's plan to double its electrified vehicle spending is part of an investment tsunami in batteries and electric cars by global automakers that now totals $90 billion and is still growing, a Reuters analysis shows. That money is pouring in to a tiny sector that amounts to less than 1 percent of the 90 million vehicles sold each year and where Elon Musk's Tesla Inc, with sales of only three models totaling just over 100,000 vehicles in 2017, was a dominant player. With the world's top automakers poised to introduce dozens of new battery electric and hybrid gasoline-electric models over the next five years - many of them in China - executives continue to ask: Who will buy all those vehicles?

"We're all in," Ford Motor Executive Chairman Bill Ford Jr said of the company's $11 billion investment, announced on Sunday at the North American International Auto Show in Detroit. "The only question is, will the customers be there with us?"

"Tesla faces real competition," said Mike Jackson, chief executive of AutoNation Inc, the largest U.S. auto retailing chain. By 2030, Jackson said he expects electric vehicles could account for 15-20 percent of New vehicle sales in the United States. Investments in electrified vehicles announced to date include at least $19 billion by automakers in the United States, $21 billion in China and $52 billion in Germany. But U.S. and German auto executives said in interviews on the sidelines of the Detroit auto show that the bulk of those investments are earmarked for China, where the government has enacted escalating electric-vehicle quotas starting in 2019.

Mainstream automakers also are reacting in part to pressure from regulators in Europe and California to slash carbon emissions from fossil fuels. They are under pressure as well from Tesla's success in creating electric sedans and SUVs that inspire would-be owners to flood the company with orders. While Tesla is the most prominent electric car maker, "soon it will be everybody and his brother," Daimler AG Chief Executive Dieter Zetsche told reporters on Monday at the Detroit show. Daimler has said it will spend at least $11.7 billion to introduce 10 pure electric and 40 hybrid models, and that it intends to electrify its full range of vehicles, from minicompact commuters to heavy-duty trucks.

Jim Lentz, chief executive of Toyota Motor Corp's North American operations, said it took Toyota 18 years for sales of hybrid vehicles to reach 3 percent share of the total market. And hybrids are less costly, do not require new charging infrastructure and are not burdened by the range limits of battery electric vehicles, he said. "What's it going to take to get to 4 to 5 percent" share for electric cars, Lentz said. "It's going to be longer."

The largest single investment is coming from Volkswagen AG , which plans to spend $40 billion by 2030 to build electrified versions of its 300-plus global models. In the United States, General Motors Co has outlined plans to introduce 20 new battery and fuel cell electric vehicles by 2023, most of them built on a new dedicated, modular platform that will be introduced in 2021. Chinese automakers, including local partners of Ford, VW and GM, all have publicized aggressive investment plans.