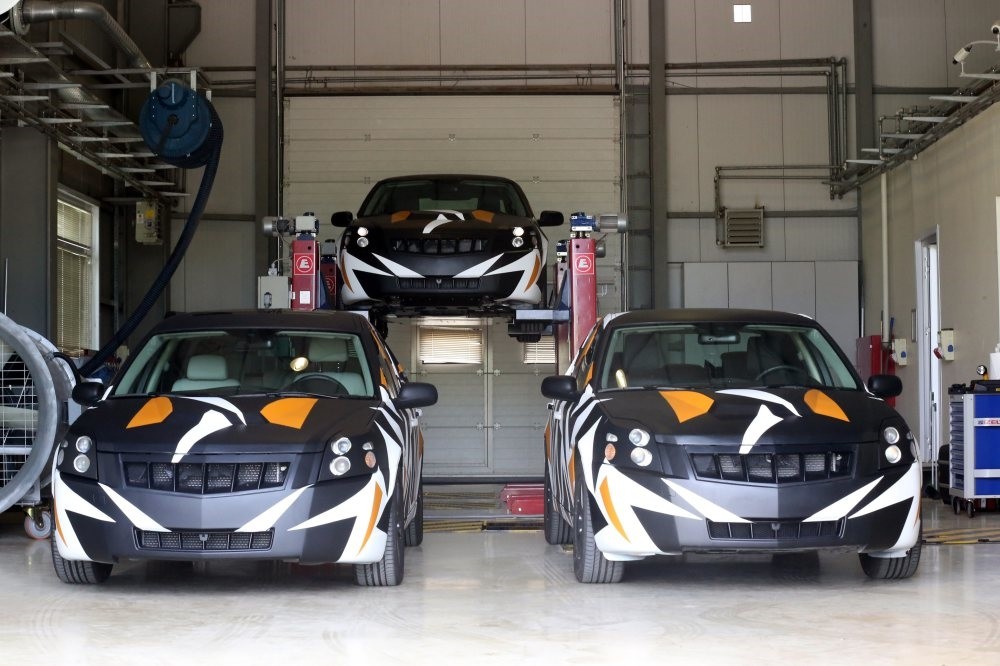 Qatar will make huge investments via Turkish BMC in Turkey's automobile industry to develop the country's first domestically produced automobile, Qatar Chamber Chairman Sheikh Khalifa bin Jassim Al Thani said. According to the report in Qatar's daily newspaper Peninsula, Al Thani said that Qatar is investing in Turkey's automobile industry through a Turkish company in which Qatar holds a stake and will carry out the ambitious domestic automobile project jointly with other Turkish investors. Commercial Counselor at the Embassy of the Republic of Turkey to Doha Burak Güreşçi also commented on the project, indicating that Turkey is trying to build its own car brand and automobile manufacturing facility.

Güreşçi indicated that a consortium of five companies was formed to make Turkey's first domestically produced car, including BMC in which the Qatari government (Qatari Armed Forces) owns a significant stake.

He said Qatar's investment in the project is through BMC, adding that they do not have many details about the project. He suggested that each of the companies is expected to develop separate parts of the car, such as the engine, chassis and other major components.

Speaking to The Peninsula, Güreşçi added that the automobile project was a very big project and that was the reason why five companies were chosen to jointly carry it out, adding that within the scope of the project, all parts of the car are to be produced in Turkey, including the engine.

Turkey already has many car manufacturing facilities, which are either joint ventures with foreign brands or owned by international auto giants, but the upcoming car will be a fully Turkish brand, Güreşçi said.

The initiative came after repeated calls from Erdoğan for a joint venture car project by Union of Chambers and Commodity Exchanges (TOBB) and the Science, Industry and Technology Ministry.

He said that they could also lean toward producing hybrid and electric cars, indicating that regardless of the decision, they will provide all kinds of support as long as the Turkish nation is adequately equipped to realize its dream.

Erdoğan also said officials expect the prototype of the car to be ready in 2019, adding that they expect sales to begin in 2021.

The Qatari Armed Forces acquired a 50 percent stake in BMC in 2014.