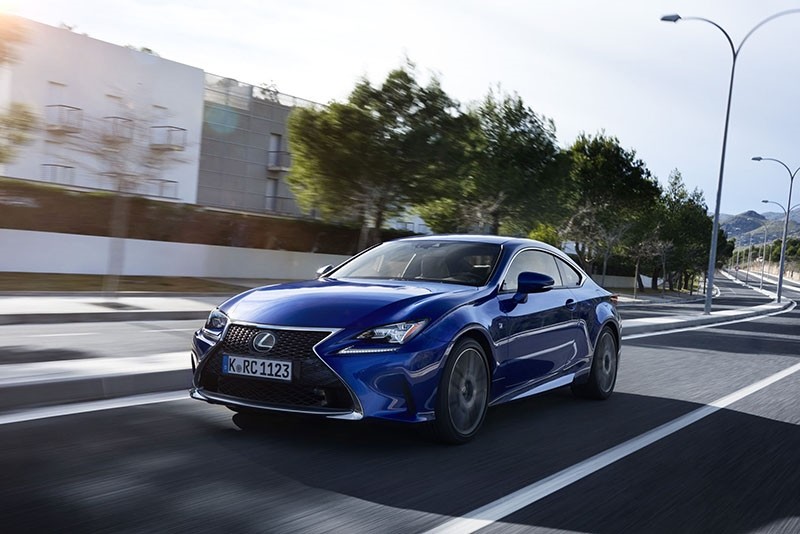 Lexus is the most dependable vehicle brand for the seventh consecutive year in J.D. Power's annual survey.

Porsche, Buick, Infiniti and Kia round out the top five brands in the survey. The worst performers were Chrysler, Land Rover, Fiat, Jeep and Cadillac.

The overall dependability of vehicles increased this year for the first time since 2013, thanks to improving quality. J.D. Power says customers complain most frequently about problems with voice recognition technology and Bluetooth connectivity.

— Older vehicles tend to do better in the rankings than new ones, since automakers have more time to work out kinks the longer a vehicle is on the market. The Audi Q3 small SUV was the only new-for-2015 vehicle to get a segment-level award.

— Infiniti was the biggest climber in the rankings, moving from 29th in 2017 to fourth this year. Fiat, Nissan, Ford, Kia and Dodge also showed significant improvements.