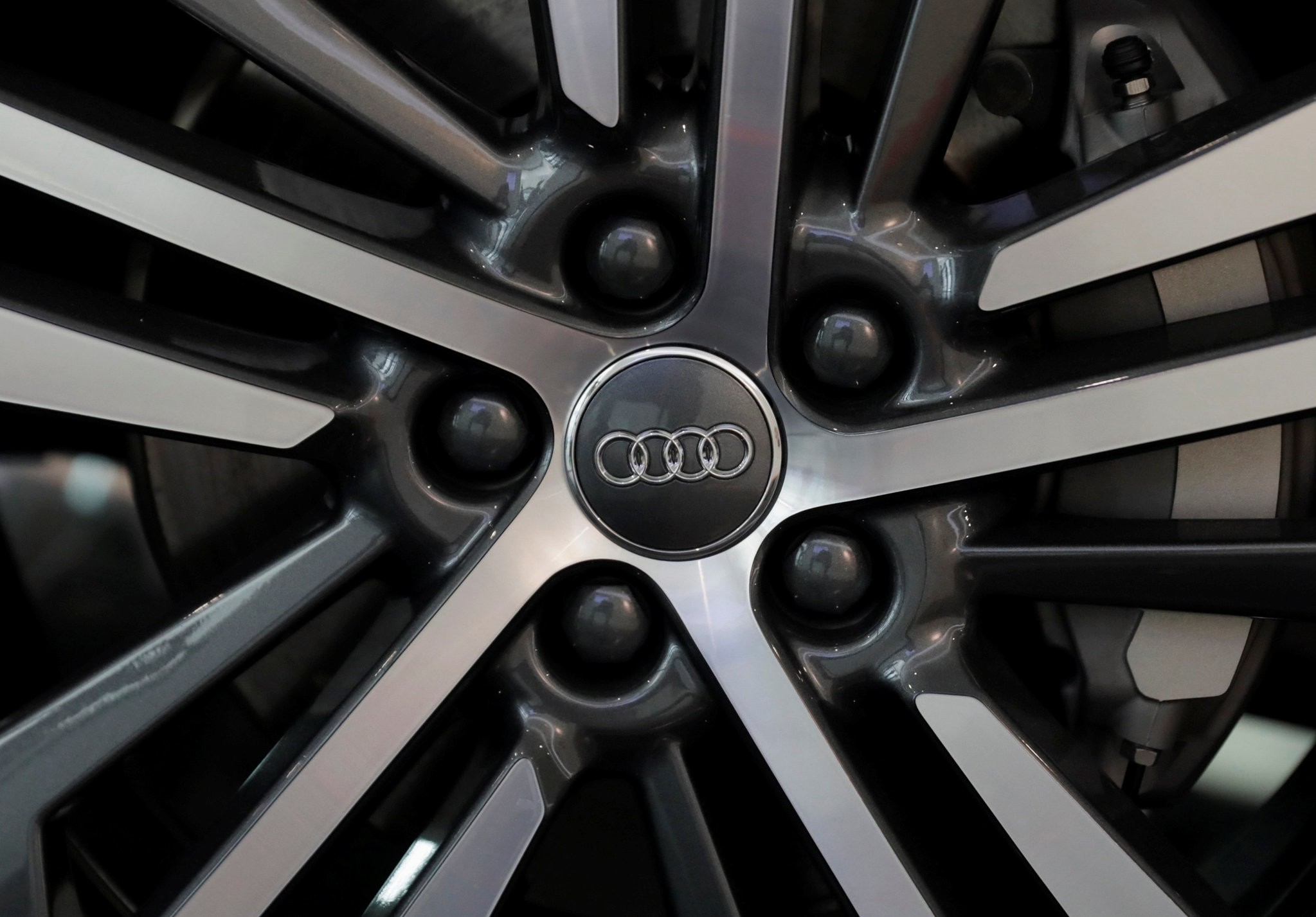 Audi is recalling about 1.2 million cars and SUVs worldwide because the electric coolant pumps can overheat and possibly cause a fire.

The Volkswagen luxury brand says in U.S. government documents that the pumps can become blocked with cooling system debris, or moisture in the pump can cause an electrical short. An Audi spokesman in the U.S. said there have been reports of fires but he had no details.

Dealers will replace the pumps at no cost to owners. The spokesman said Tuesday that redesigned parts won't be ready until November, but dealers will install a new version of the current pump until the redesigned ones are available.

Audi recalled the same vehicles last year and dealers did a software update. But the company says in documents posted Tuesday by the U.S. National Highway Traffic Safety Administration that pump problems continued.

Audi will send out recall letters on or before June 11.