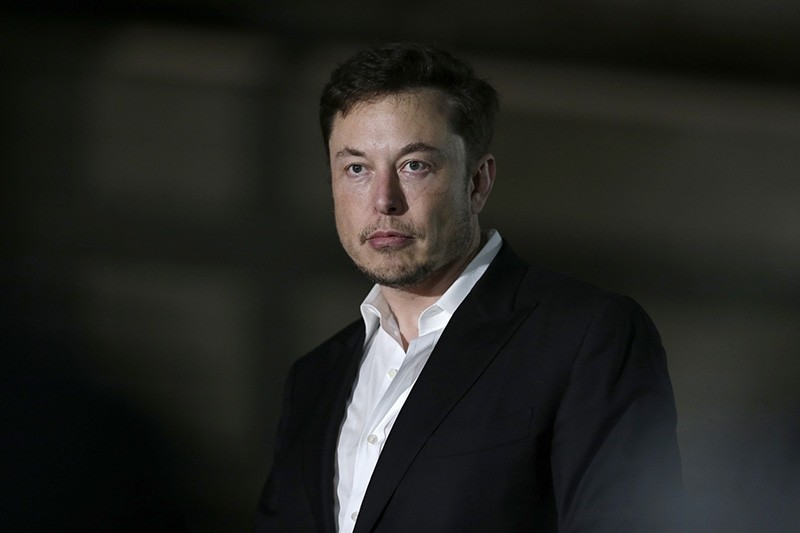 Tesla is suing a former employee at its Nevada battery factory alleging that he hacked into the manufacturing computers and disclosed confidential trade secrets.

The federal lawsuit filed Wednesday contends that Martin Tripp of Sparks, Nevada, also made false claims to the media about information he stole, including claims that the company used punctured battery cells in the Model 3 electric car.

The company also alleges that Tripp sent photographs and data to unspecified third parties including financial information and battery manufacturing details. Data was combined with false information given to the media, the lawsuit said.

Tesla CEO Elon Musk sent an email Sunday night to all employees about a "quite extensive and damaging sabotage" conducted by someone in the company. He said the saboteur changed the code to an internal product and exported data to competitors.

"The full extent of his actions are not yet clear, but what he has admitted to so far is pretty bad," Musk wrote, adding that the employee stated his motivation for the attack as revenge for not receiving a promotion.

Musk told employees to "be extremely vigilant," especially as the company ramps up production of the Model 3s to 5,000 per week.

"This is when outside forces have the strongest motivation to stop us," he added.

Last week, Musk announced that 9 percent of the company's workforce was being laid off, without specifying an exact number.

Musk said the reorganization did not affect hourly assembly-line employees and was not expected to delay manufacturing targets.