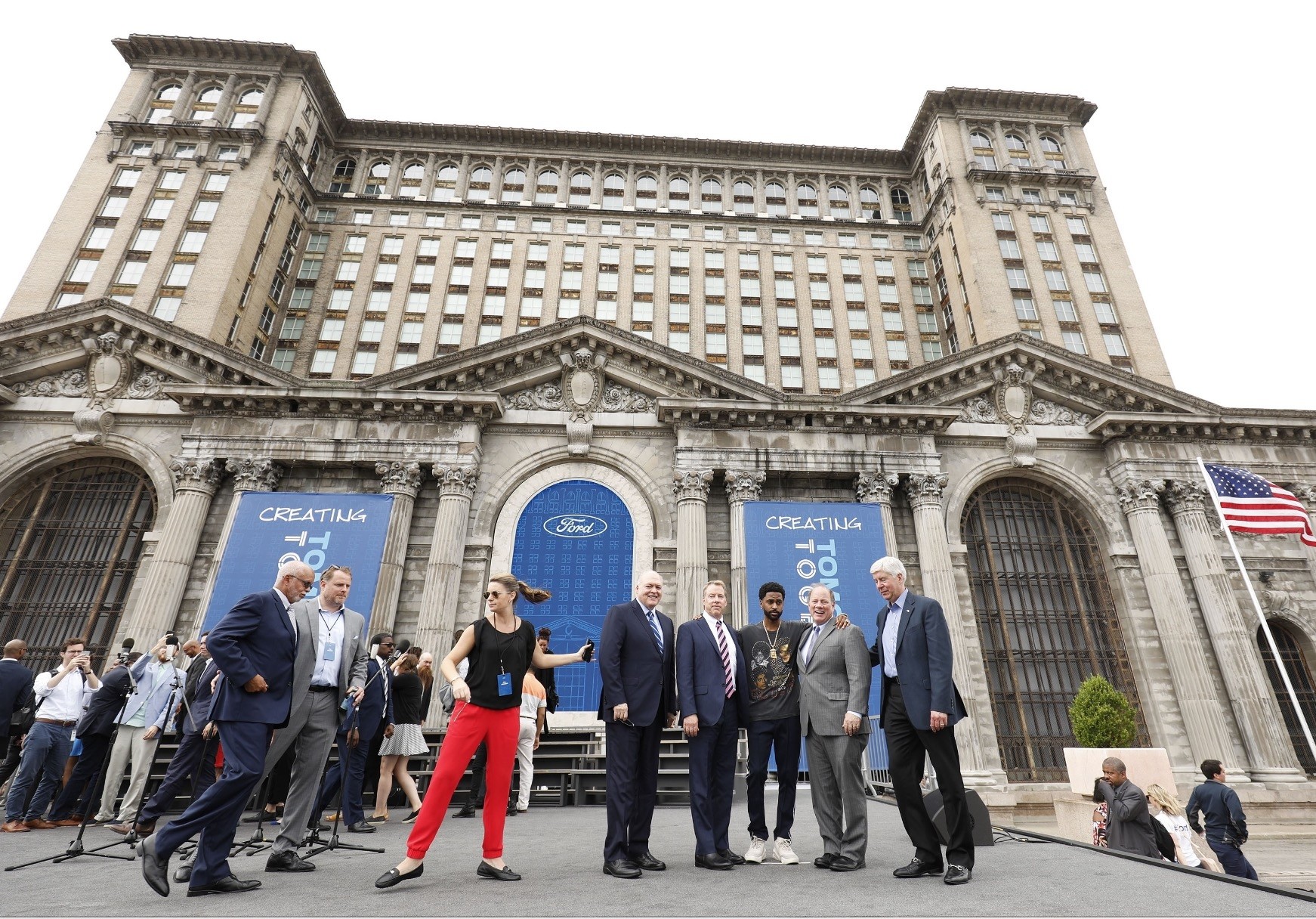 With car companies increasingly collaborating to cut the costs of developing new technology, Ford and VW are in early talks about jointly developing a range of commercial vehicles

Ford and Volkswagen are exploring joint development of future commercial vehicles in a possible alliance that could lead to cooperation in other areas. The companies announced the collaboration in a statement on Tuesday. They said that any alliance would not involve cross ownership stakes or including stock, according to Associated Press (AP). VW and Ford say an alliance would strengthen each company's competitiveness and better serve global customers. Ford would not give specifics about other areas for collaboration. But Ford President of Global Markets Jim Farley says in the statement that Ford is trying to become more fit as a business while creating a winning global product portfolio. Automakers often collaborate on big-ticket projects. For example, Ford has joined with General Motors to develop automatic transmissions. The companies say they'll provide updates as talks progress.

Meanwhile, Ford - one of America's "Big Three" automakers - bought the Michigan Central Station building, a Beaux Arts gem opened in 1913 that has stood abandoned and decaying for three decades, to make it the centerpiece of a new urban high-tech campus, according to AFP. Bill Ford Jr., the great-grandson of the American carmaker's founder, stood in front of thousands on Tuesday in Detroit, with an abandoned train station in the background, and entwined the company's future with that of the dilapidated building behind him.

"This station is a symbol," Ford declared. "We're making a big bet on our future."

The once proud building has faded, but is poised for much the same renewal that Detroit residents and businesses hope will mark the Motor City's post-recession, post-bankruptcy renaissance. At an event, the Ford Motor Company unveiled its lofty plans: a space of 1.2 million square feet (111,500 square meters) spanning several city blocks, where the company's employees, and those of partner firms and startups, will work on innovations such as autonomous driving and electrification.

"Just as Detroit has had to reimagine what it's going to be, we have to do the same, because everything is changing," Ford said.

Ford hopes to open the redeveloped train station in three to four years and make it a "magnet for high-tech talent," according to a company statement. Part of the company's gamble is that, by moving its innovations divisions into Detroit's urban core, Ford can attract the technology-savvy millennials it needs. The company's main headquarters will remain in nearby suburban Dearborn.

The train station project is a matter of survival for Ford, which has fallen behind its Detroit rivals GM and Fiat Chrysler (FCA) in developing self-driving cars. GM plans to mass-produce autonomous cars by 2019, and FCA has an expanding partnership with Google parent Alphabet's Waymo autonomous car division. But Ford won't have an autonomous car for consumers until 2021 - a full two years after GM.