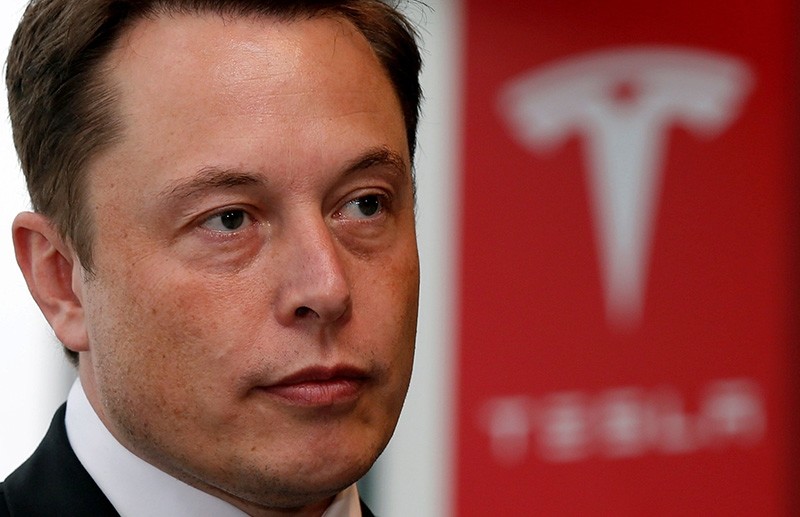 Musk last week shocked investors with his announcement on Twitter that he was looking to take Tesla private at $420 a share, valuing the company at $72 billion. He provided no details on funding except that it was "secured."

"They first met with me at the beginning of 2017 to express this interest because of the important need to diversify away from oil. They then held several additional meetings with me over the next year to reiterate this interest and to try to move forward with a going private transaction.

"Obviously, the Saudi sovereign fund has more than enough capital needed to execute on such a transaction."

Musk said that since his Twitter posts last week the managing director of the Saudi fund had expressed support for proceeding with the deal subject to financial and other due diligence.

"I left the July 31st meeting (with the fund) with no question that a deal with the Saudi sovereign fund could be closed, and that it was just a matter of getting the process moving," Musk said.

"This is why I referred to 'funding secured' in the August 7th announcement."