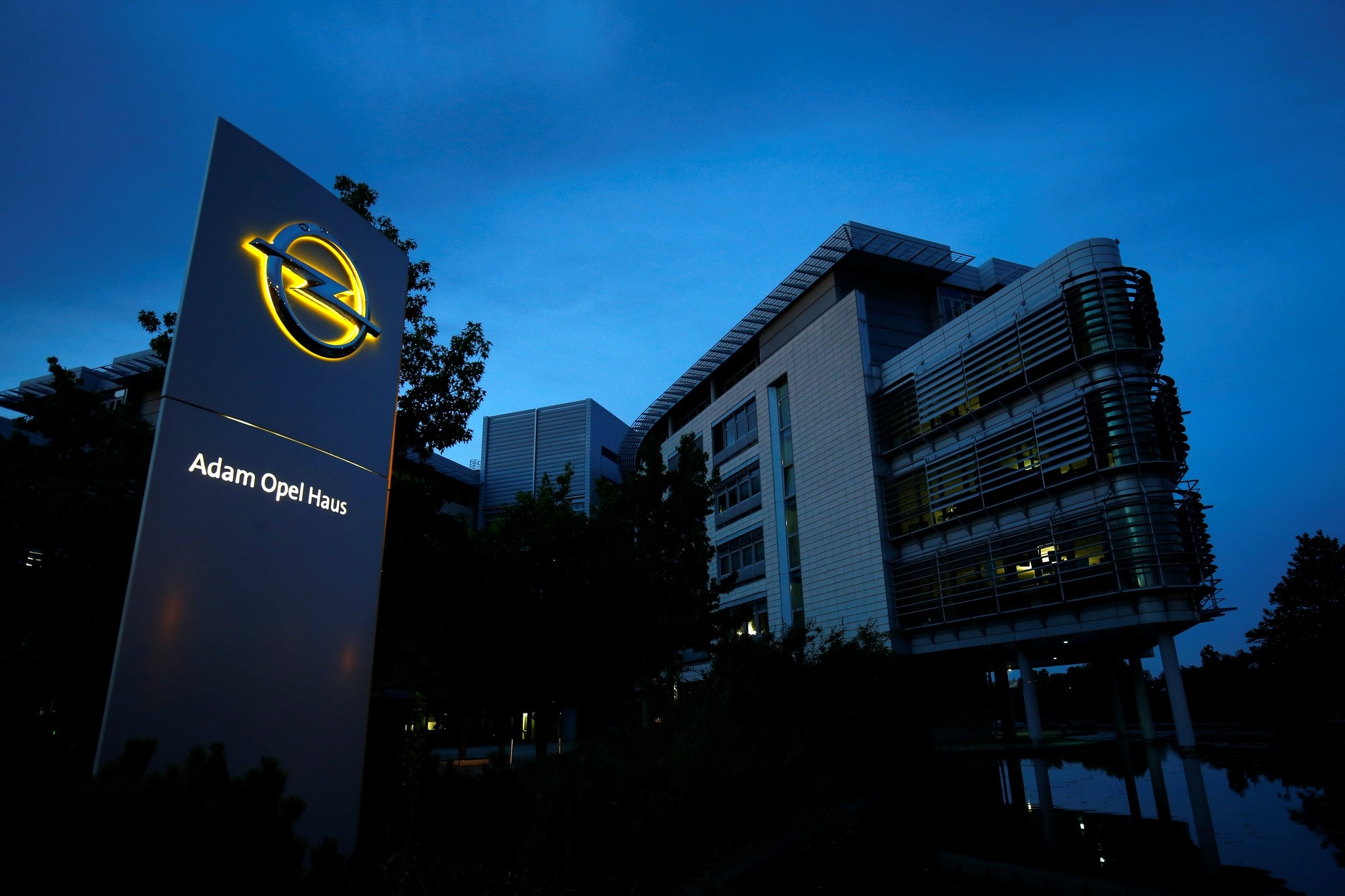 "We confirm that there are police measures and they are ongoing," a spokesman for police in Hesse state told AFP, while the company acknowledged in a statement there were "preliminary proceedings on emissions" with searches at its factories in Ruesselsheim and Kaiserslautern.

It emerged earlier this year that the loss-making carmaker, a subsidiary of French manufacturer PSA headquartered in Ruesselsheim, is under investigation for manipulating vehicle emissions.

Mass circulation newspaper Bild reported the carmaker is suspected of fitting 95,000 cars with illegal software to cheat on emissions tests.

The models related to cheating allegations are Insignia, Zafira and Cascada models produced in 2012, 2014 and 2017, when Opel was owned by the U.S. manufacturer General Motors.