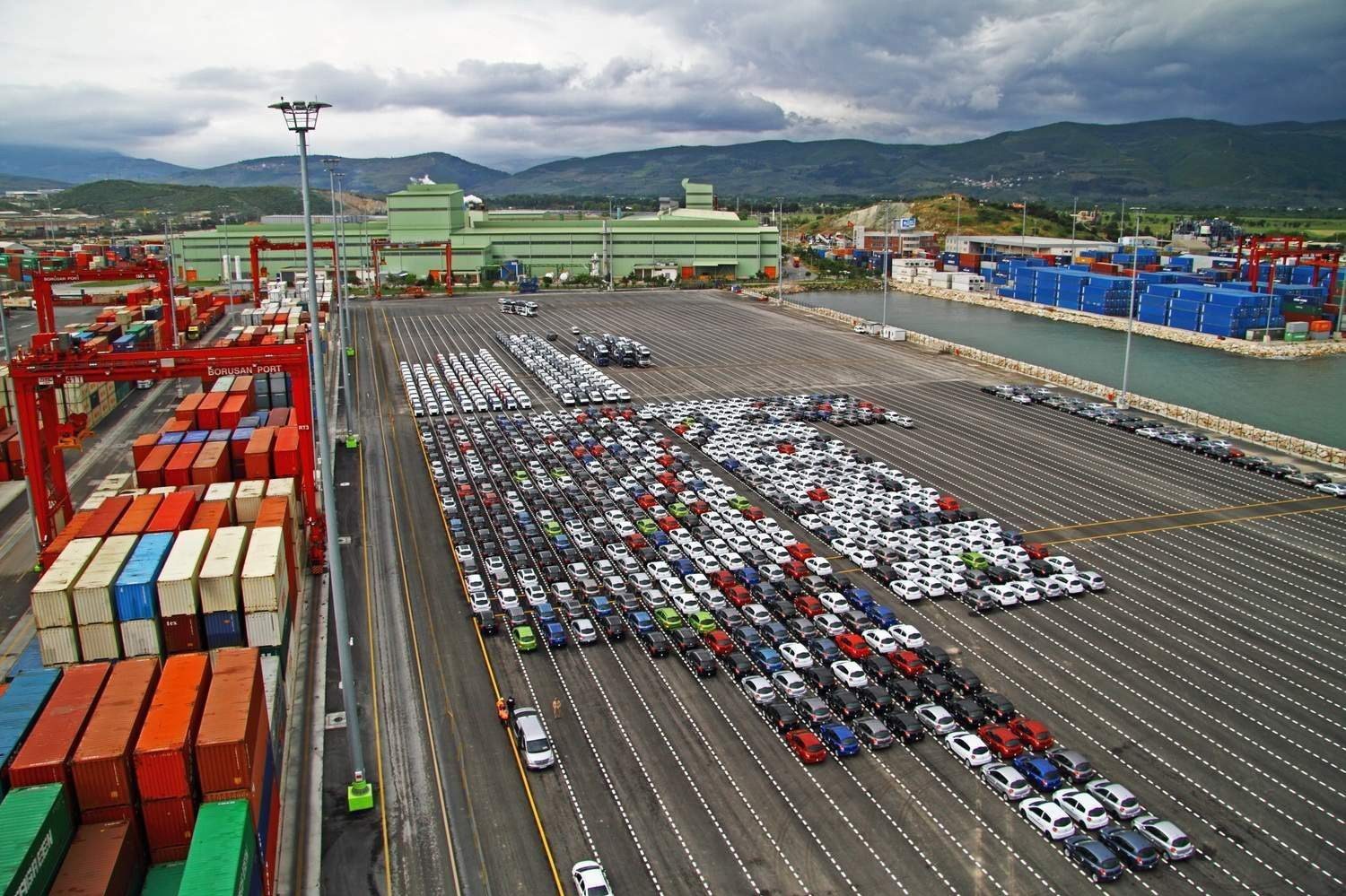 One of the driving forces of the Turkish economy, automotive industry exports hit $2.9 billion in October, marking a year-on-year rise of 11 percent. This figure was the second-highest export figure after the record of $3.1 billion in March on a monthly basis, according to Uludağ Automotive Industry Exporters' Association (OİB) data. Meanwhile, the share of the automotive industry in total exports stood at 19 percent. As far as product groups go, exports by the automotive subindustry grew by 3 percent to $939 million, private car exports by 10 percent to $1.19 billion, motor vehicles for goods transport by 5 percent to $471 million and bus-minibus-midibus by 26 percent to $178 million.

The automotive industry exported $433 million worth of goods to Germany, up by 4 percent, which is the largest market on a national basis, followed by Italy, the second-largest market, with $278 million with a 3 percent rise. On the other hand, exports to France tumbled by 7 percent to $269 million.

OİB Chairman Baran Çelik stated that exports in the automotive industry reached $26.3 billion with a 12.5 percent upsurge in the first 10 months of the year.

Expressing that the average export volume of the automotive industry was $2.6 billion in the January-October period, Çelik said, "In October, exports of private cars and bus-midibus-minibus increased by double digits, while exports of towing ve