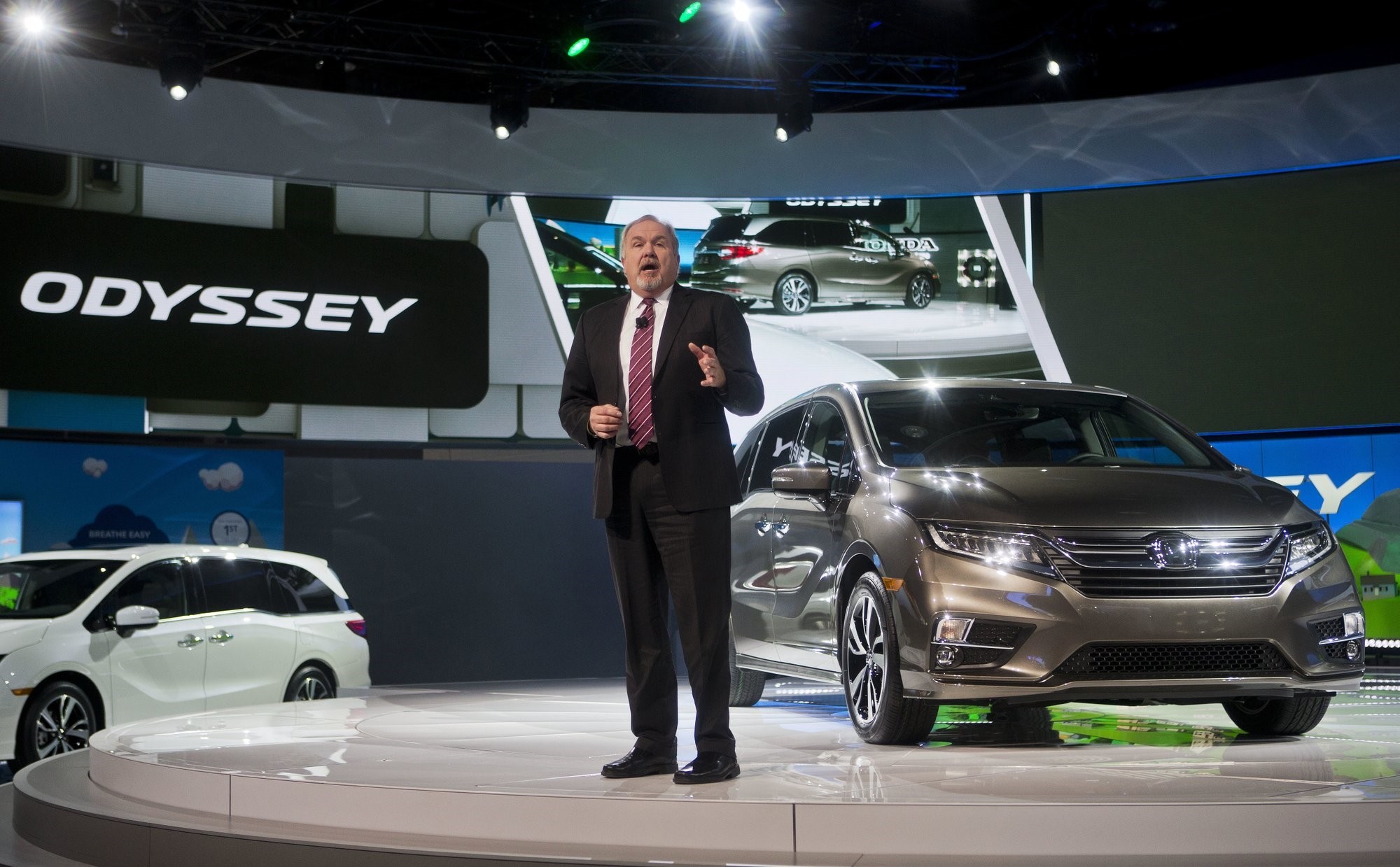 | AP Photo
by Associated Press Nov 21, 2018 12:00 am
Honda is recalling 122,000 minivans worldwide because the sliding doors can open while the vans are moving.

Honda says some parts in the power door rear latches can stick and stop the doors from fastening securely. The company says it has no reports of injuries.

Dealers will replace the latches, but currently they have only a limited parts supply. Honda expects to have more parts by late December. If dealers can't get repair kits, owners will have the option of temporarily disabling the power sliding door until parts are available. Manual door operation would still be possible.

Honda says owners should take their vans to a dealer as soon as they get recall letters that will be mailed in late December.

Most of the recalled vehicles are in the U.S. and Canada.

Honda says owners can check to see if their vans are included by checking online or via calling.
Last Update: Nov 21, 2018 12:36 pm
RELATED TOPICS