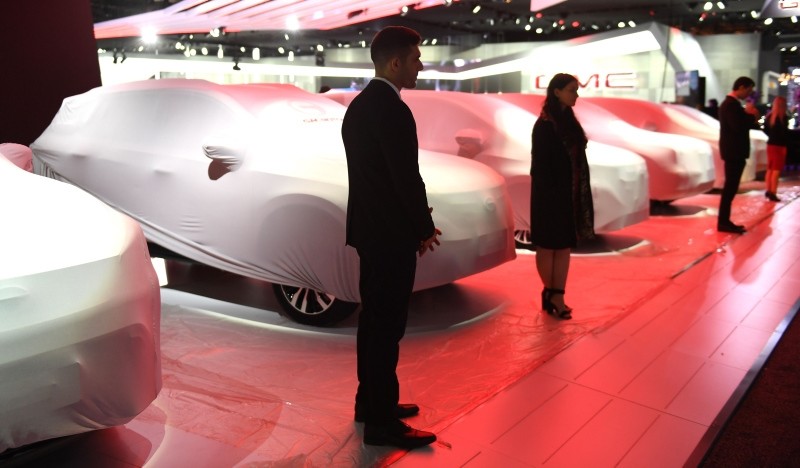 The specter of further U.S. tariffs has German carmakers worried that a trade war between Europe and the United States might only get worse.

"Getting rid of the import duties and achieving the broadest possible agreement on regulations would be the best step," said Klaus Braeunig, head of the German Association of the Automotive Industry (VDA), ahead of the start of the North American International Auto Show in Detroit. "All sides would benefit from that."

People are "very worried about which direction US trade policy has been heading since 2017."

U.S. President Donald Trump argues that his country has been treated unfairly by its trading partners and has been threatening to impose special tariffs on cars.

"The U.S. is, along with China and Europe, the most important regional customer for the German car industry," said Braeunig. German companies sold 1.34 million cars in the U.S. market last year, keeping their roughly 8-per-cent market share.

The U.S. is also key to European production. Braeunig noted that German companies are key employers across America.

German car companies have boosted production in the U.S. in recent years. The VDA reports that 750,000 cars were made in the U.S. in 2018, and more than half of those were exported, which should be in line with Trump's aspirations for US trade.

Perhaps because of the tensions, several key German carmakers have decided to give the Detroit show a miss, including Audi, BMW, Mercedes and Porsche. But that could also be because the Detroit show - once a highlight of the carmaking year - has been losing relevance in recent years.

In 2020, the show is expected to be pushed to June. Its organizers are also thinking about new formats for the show.