Honda says it's 'not leaving Turkey' 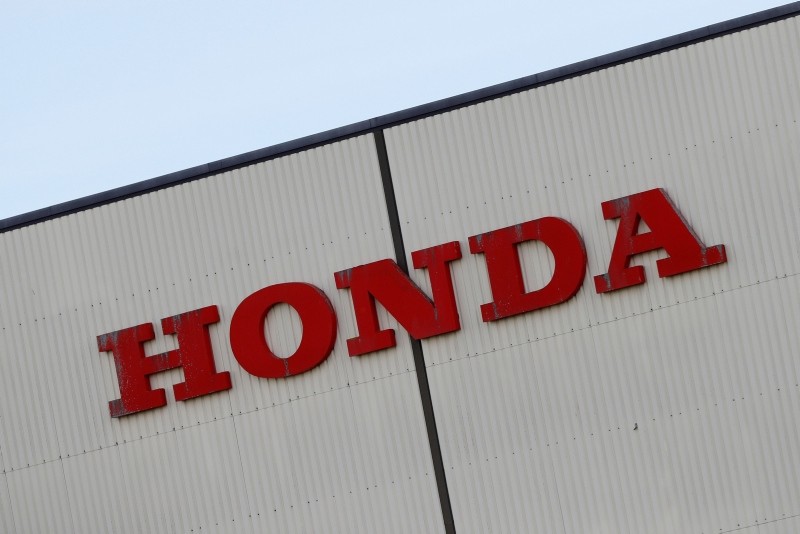 Honda will continue its work in Turkey amid the Japanese carmaker's review of its global operations, the assistant general manager of Honda Turkey said Tuesday.

"We are reviewing our global production system and capability by considering the necessity of optimizing production capacity and increasing production efficiency," Kılıçer said, adding that Turkey operations would focus on production of electric vehicles.

Kılıçer reiterated that the company would discontinue production of the current Civic Sedan at the end of 2021, as Honda President Takahiro Hachigo announced in a news conference earlier on Tuesday.

Kılıçer said the decision to stop production had nothing to do with Turkey's economy, adding that, after 20 years manufacturing cars in Turkey, Honda has seen impressive results in auto sales in recent years.

"Our stakeholders will continue our activities in Turkey," Kılıçer said, adding that "constructive dialogue" would continue.

"We will take a very transparent approach to the decisions we make and the possible impacts of these decisions," Kılıçer said.

Honda said Tuesday it will shut its plant in Britain in 2021, a move that puts 3,500 jobs at risk and is another blow to the British economy as it faces its exit from the European Union on March 29.

In a statement, the company cited "unprecedented changes in the global automotive industry" for the decision to shutter the plant by 2021.