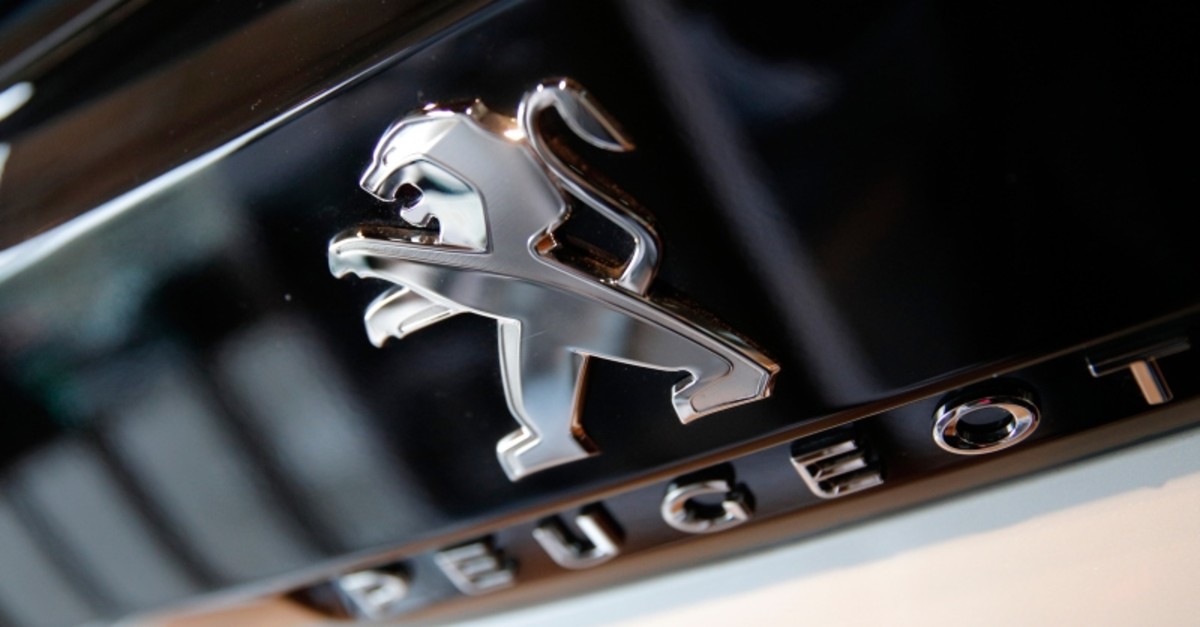 In this Feb.23, 2017 file photo, the logo of French automaker Peugeot is pictured during the presentation of the company's 2016 full year results, in Paris. (AP Photo)
by Associated Press Feb 27, 2019 12:12 am
The French maker of Peugeot automobiles plans to reintroduce the cars to North American markets.

PSA Group, which also makes Citroen, did not say when it expects the 200-year-old Peugeot brand to make it to American and Canadian showroom floors.

The company said Tuesday that the return of the Peugeot is part of a ten-year plan announced in 2016, which includes a car sharing service of more than 500 vehicles introduced in Washington, D.C., last year.

The market expansion continues a remarkable turnaround for PSA, which had to be bailed out in 2014.

In 2017, PSA bought General Motors' Opel and Vauxhall brands for $2.33 billion, making it Europe's No. 2 automaker after Volkswagen.