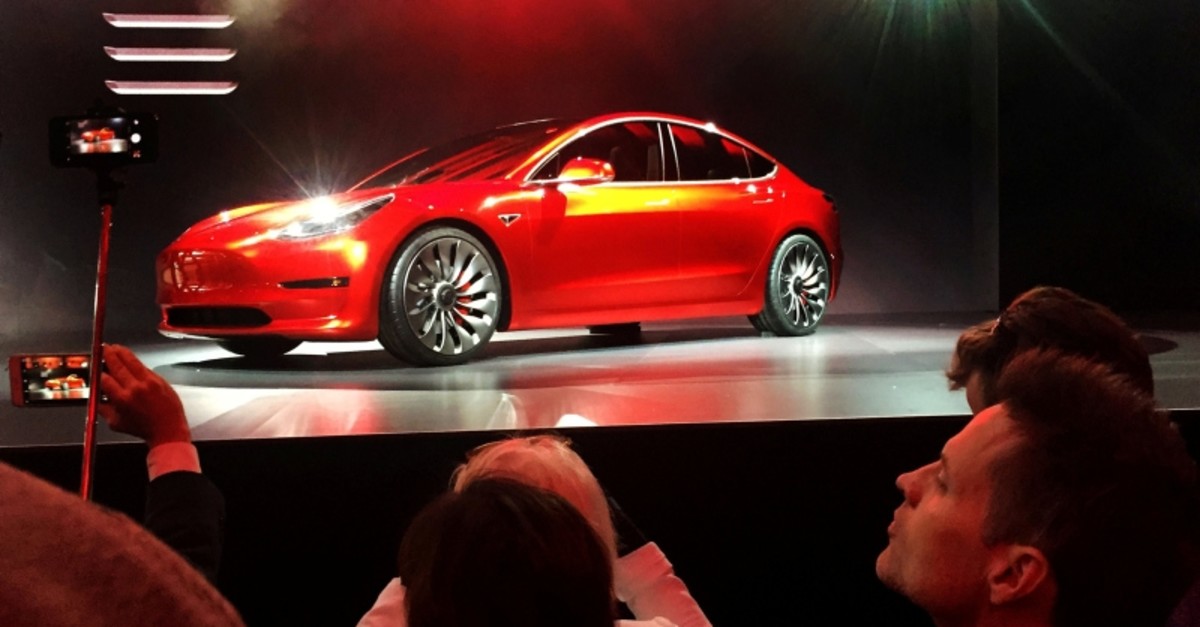 Tesla said Thursday its Model 3 heralded as an electric car for the masses was available for order at a price of $35,000, with delivery promised within a month.

The announcement fulfills a vision of Tesla founder and chief Elon Musk, who has touted a more affordable electric car as part of his vision of weaning drivers from gasoline-powered vehicles.

As it launched least expensive Tesla, the company said it would sell only via the internet.

"To achieve these prices while remaining financially sustainable, Tesla is shifting sales worldwide to online only," Tesla said in a statement.

The "standard" Model 3 has a smaller range before recharging of 220 miles (350 kilometers).

Its specifications include a top speed of 130 mph (208 kilometers per hour) and 0-60 mph acceleration of 5.6 seconds.

"Although lower in cost, it is built to achieve the same perfect 5-star safety rating as the longer-ranged version," Tesla said.

Tesla also introduced a Model 3 Standard Range Plus, which offers 240 miles of range, a more powerful drivetrain and premium interior features at a price of $37,000.