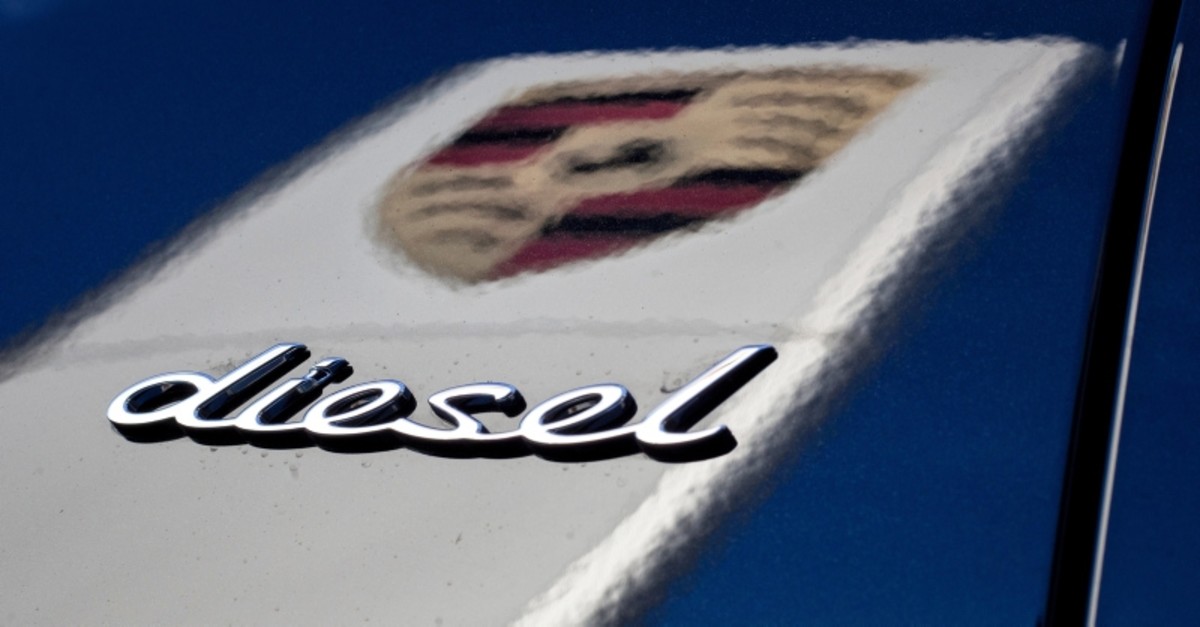 "The Stuttgart prosecutor's office has levied a 535-million-euro fine against Porsche AG for negligence in quality control," the investigators said.

Porsche "abstained from a legal challenge" against the decision, the prosecutors office added.

The prosecutor's office in Stuttgart, responsible for investigating carmakers with headquarters in the state of Baden-Wuerttemberg, said deficiencies at Porsche's development center led to a failure to prevent unauthorized software from being installed from 2009 onwards.

Tuesday's levy against Porsche is the latest in a string of fines against VW over its yearslong "dieselgate" scandal.

The auto behemoth admitted in 2015 to manipulating 11 million vehicles worldwide to appear less polluting in laboratory tests than they were in real driving conditions.

Meanwhile, thousands of investors are suing the company for the losses they suffered on its shares when news of the scandal broke, while hundreds of thousands of drivers are also demanding compensation.

In its own statement, Porsche said the negligence punished by prosecutors was identified "several levels below the board."

The firm also said that the cost of the fine was included in a provision of around 1 billion euros booked by the VW group in the first quarter.

So far the total costs of "dieselgate" for the Wolfsburg-based behemoth have mounted to 30 billion euros.

Volkswagen saw its profit slip in the first quarter as the company set aside 1 billion euros ($1.1 billion) for legal risks related to the 2015 diesel scandal. Porsche's operating profit fell 12% to 829 million euros.