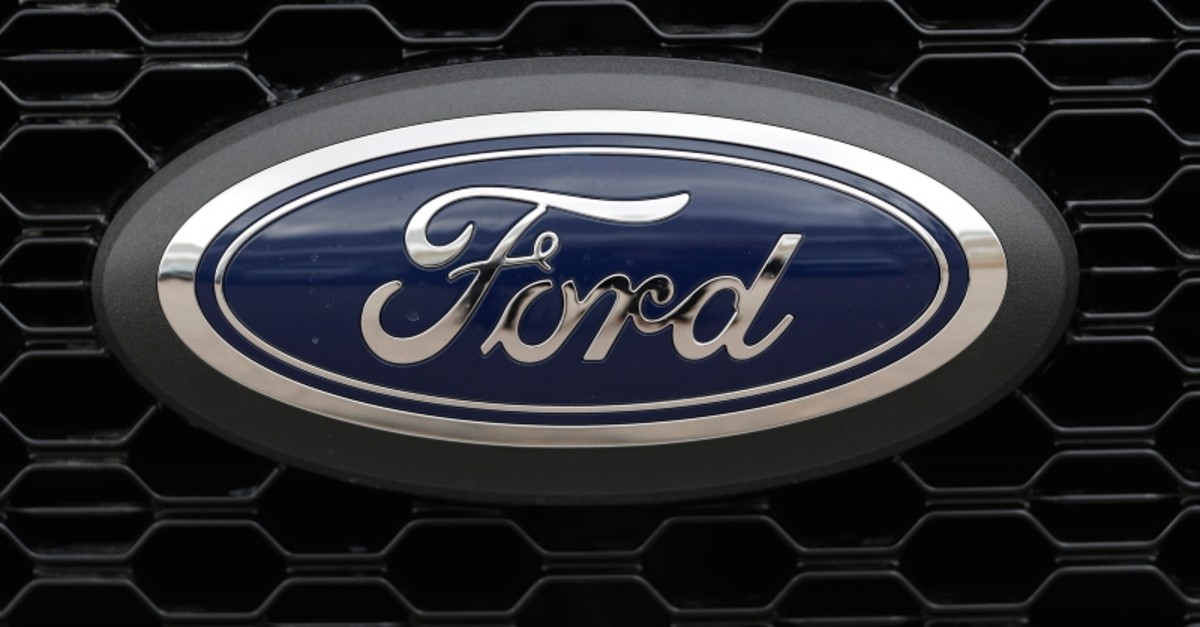 The company has said it was undertaking a major restructuring, and on Monday said that it will have trimmed thousands of jobs by August.

The company said that the plan will save about $600 million per year by eliminating bureaucracy and increasing the number of workers reporting to each manager.

In the U.S. about 2,300 jobs will be cut through buyouts and layoffs. About 1,500 already have happened. About 500 workers will be let go this week.

In a memo to employees, Monday, CEO Jim Hackett said the fourth wave of the restructuring will start on Tuesday, with the majority of cuts being finished by May 24.

"To succeed in our competitive industry, and position Ford to win in a fast-charging future, we must reduce bureaucracy, empower managers, speed decision making and focus on the most valuable work, and cost cuts," Hackett's wrote.

In the U.S. about 1,500 white-collar employees left the company voluntarily since the restructuring began last year, some taking buyouts. About 300 have been laid off already, with another 500 layoffs starting this week.

Most of Ford's white-collar workers are in and around the company's Dearborn, Michigan, headquarters.