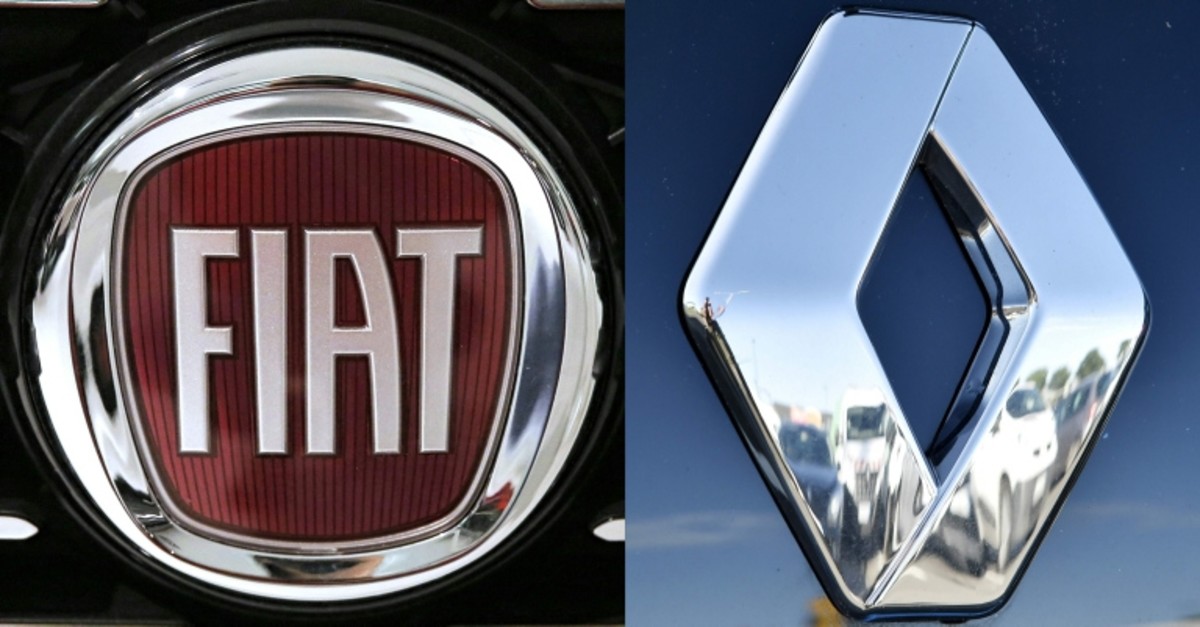 Fiat Chrysler "has today delivered a non-binding letter to the Board of Groupe Renault proposing a combination of their respective businesses as a 50/50 merger", it said in a statement on Monday.

The merged company would be the world's No. 3 automaker and be 50 percent owned by FCA shareholders and 50 percent by Renault shareholders, Fiat Chrysler Automobiles said in a statement Monday.

The companies have been in discussions for weeks.

Renault's board is holding a special meeting outside Paris on Monday morning about the merger idea. The company wouldn't comment on the proposal until after the meeting, and it's unclear what the merger would mean for Renault's existing alliance with Japan's Nissan and Mitsubishi.

The statement says the merged company would produce 8.7 million vehicles annually and save 5 billion euros for the companies each year by sharing research, purchasing and other activities. It said the deal would involve no plant closures, but didn't address potential job cuts.

The Renault-Nissan-Mitsubishi alliance has been troubled since the November arrest of its boss and biggest champion, Carlos Ghosn, on financial misconduct charges in Japan. Together, the three companies are the biggest maker of passenger cars in the world.

The French government, which owns 15% of Renault, is cautious about the new FCA merger idea.

A French official said Sunday that the state will only agree to a merger if it makes sense for jobs and France's national interests. The official told The Associated Press that Japanese authorities have also been informed, and that France would prefer a tie-up within the existing Renault-Nissan-Mitsubishi alliance. The official wasn't authorized to be named.

Nissan Motor Co. Chief Executive Hiroto Saikawa wouldn't comment directly on the idea of a Renault-FCA merger but said, "I am always open to exchanging constructive views on strengthening the alliance." He was shown speaking to reporters on Japan's Fuji TV news.

Collaboration between automakers has taken on importance in recent years as they seek to build their technological capabilities in pursuit of electrical vehicles, net connectivity and artificial intelligence for vehicles. Automakers are also under pressure from regulators, particularly in Europe and China, to come up with electric vehicles so they can meet tougher pollution limits.

During an earnings conference call earlier this month, FCA CEO Mike Manley told shareholders that he believed that there would be "significant opportunities" in terms of strategic partnerships or alliances in the next two or three years.