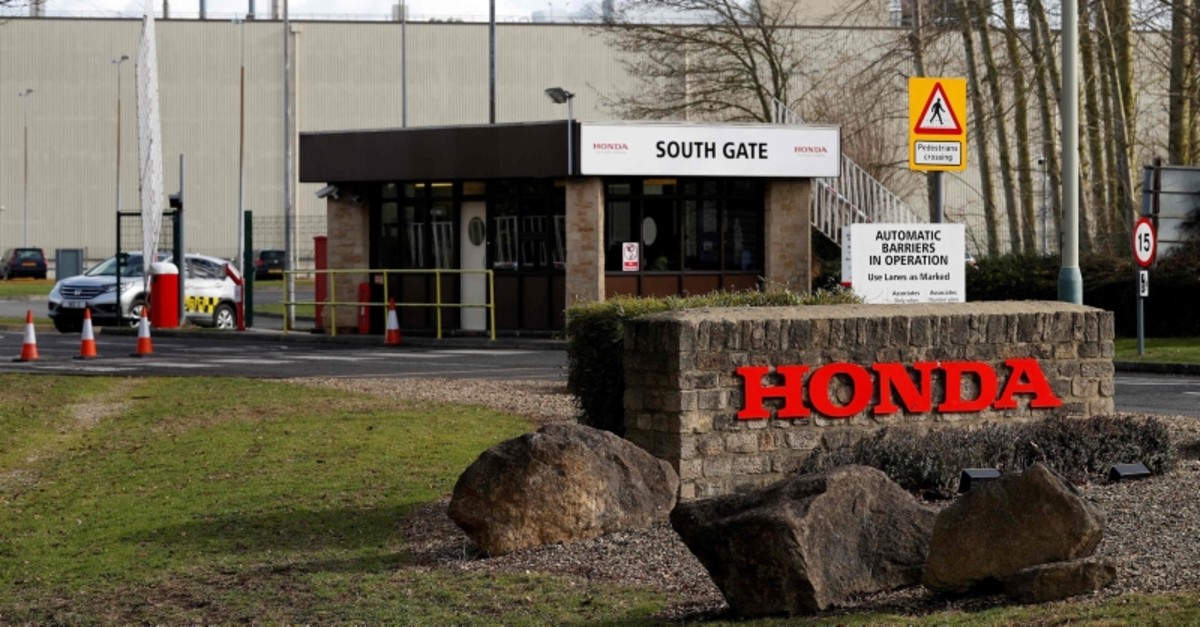 When the latest recall is done, Honda says it will have recalled or accounted for 22.6 million inflators in about 12.9 million vehicles.

Takata inflators can explode with too much force and blow apart a metal canister, spewing shrapnel. Twenty-four people have been killed and hundreds injured by the inflators worldwide. Honda was Takata's largest customer.

The Japanese company, which was forced into bankruptcy by the troubles, used the volatile chemical ammonium nitrate to create a small explosion and inflate the air bags. But the chemical deteriorates when exposed to high temperatures and humidity and can burn to fast, blowing apart the canister designed to contain the explosion.

The recalls include many Honda and Acura models from 2003 through 2015. All received replacement inflators made by Takata before February of 2017 and were scheduled to be recalled a second time to replace those with inflators made by another company.

Honda said it has completed repairs or accounted for 83 percent of the, among the highest in the auto industry. Some of the inflators have been found in scrap yards or the vehicles are no longer in use.

Owners will be notified by letters starting in mid-August, and Honda is urging people to schedule repairs as soon as possible.

Nineteen automakers are recalling about 70 million inflators in what has become the largest string of automotive recalls in U.S. history. The recalls are taking place on a schedule set by the National Highway Traffic Safety Administration.

The recalls do not include inflators that have a moisture-absorbing chemical. The government will decide by the end of this year whether those should be recalled.