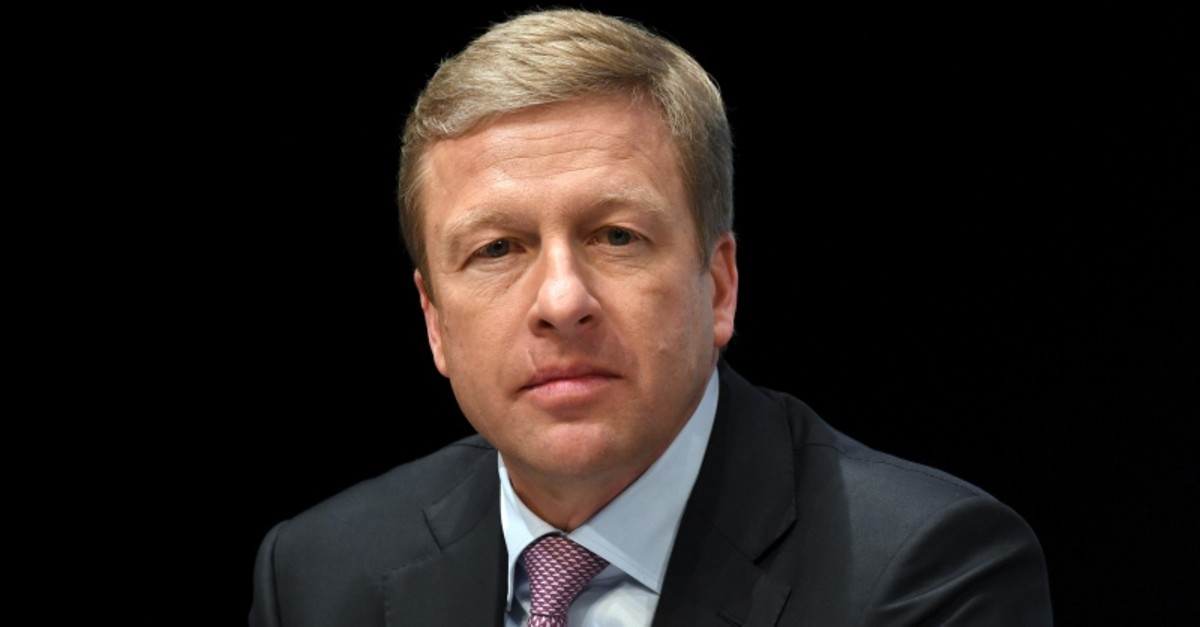 "The Supervisory Board of BMW AG appointed at today's meeting Oliver Zipse as the new Chairman of the Board of Management with effect from 16 August 2019," the company said in a statement on Thursday.

BMW installed a new boss after 53-year-old Harald Krueger said he would not be available for a second term as CEO, pre-empting a discussion about whether was eligible for a contract renewal.

Z​ipse, 55, will take up the role on August 16. He has been a member of BMW's executive board in charge of production for the past four years.

Krueger, 53, is leaving his post after four years at the helm of the Munich-based luxury carmaker. He had previously said he would leave before the end of his contract in April 2020.

The announcement was made after the supervisory board held a meeting at its largest US production plant in Spartanburg, South Carolina.

One of the main tasks facing the new boss will be shifting gears to an electric future ahead of tougher anti-pollution measures gradually coming into force in the EU.

Supervisory board chairman Nobert Reithofer said that "decisive strategic and analytical leader" Zipse will "provide the BMW Group with fresh momentum in shaping the mobility of the future".

BMW lost 310 million euros on its automotive business in the first quarter after the company was hit by a 1.4 billion euro ($1.6 billion) charge for an anti-trust case and by higher upfront costs for new technology. Even without the anti-trust charge, its once-fat profit margins shrank. Only the financial services and motorcycle divisions pushed the company to a net profit of 588 million euros.