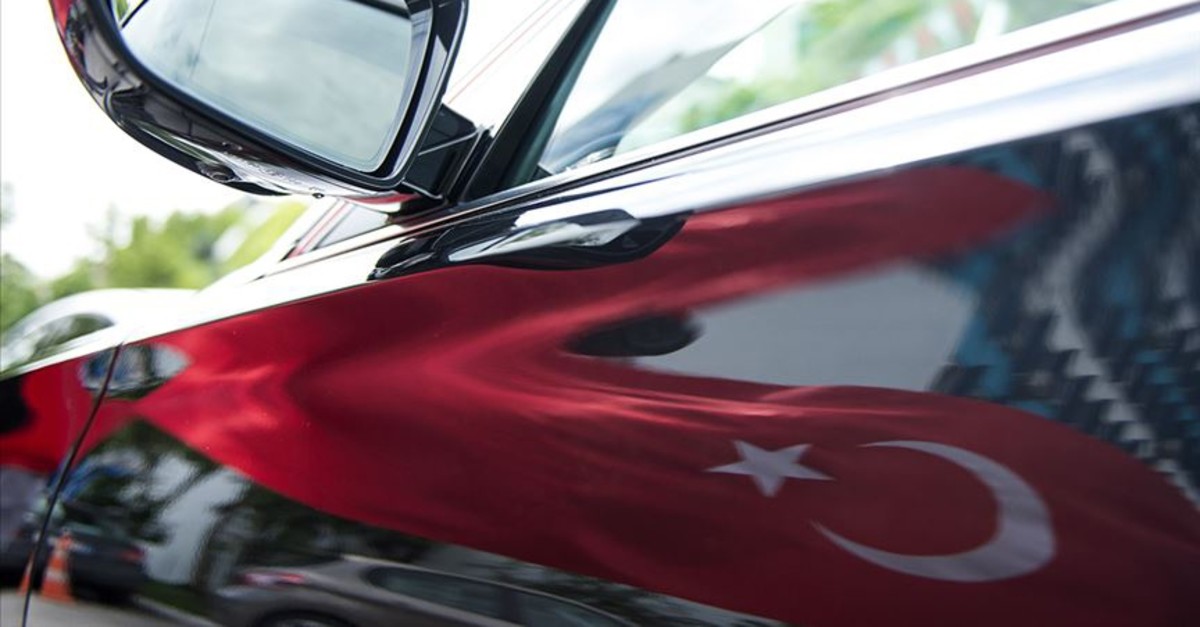 Although the first prototype is yet to be debuted this year and the mass production is to begin in 2022, hundreds of Turkish citizens have already expressed desire to purchase the first domestically produced car

Ever since the first announcement in late 2017, Turkey and its citizens have been excitedly waiting to see the design and prototype of the first domestically manufactured car, and even more, the day it hits the road for the first time. The country has waited for a long time to have its own car brand. It attempted to produce its first car in 1961 – the Devrim (Revolution) was unsuccessful after production and was halted following the first prototypes. Now there are only two years left before the Turkish public starts seeing it on the country's highways. Even though its design and prototype have not been revealed yet, people have shown great interest in the car. 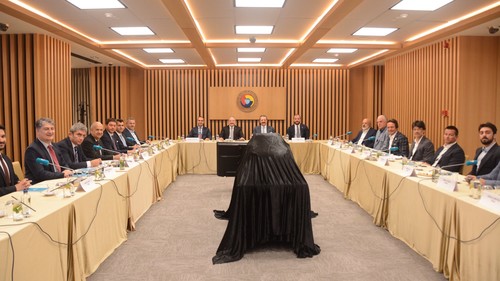 The first 3D prototype of the domestically produced car was showcased on Aug. 5 during a council meeting of the TOGG, the joint venture group responsible for manufacturing the car.

"Although we have slightly more than two years before we hit the market, hundreds of our citizens are already expressing their desire to make a prepayment and be one of the first to purchase the vehicle," said Gürcan Karakaş, the CEO of Turkey's Automobile Joint Venture Group (TOGG), formed by the five largest Turkish industrialists that will develop the country's first domestically manufactured automobile.

In November 2017, Turkey ventured into a groundbreaking initiative to manufacture its first domestic automobile. The project has brought together the country's largest manufacturers and companies in a consortium that includes Anadolu Group, BMC, Kök Group, Turkcell and Zorlu Holding, all experienced in their own areas of operation.

The initiative came after repeated calls from President Recep Tayyip Erdoğan for a joint car project by the Union of Chambers and Commodity Exchanges of Turkey (TOBB) and the Industry and Technology Ministry. The five domestic firms now with 19% shares each, and the TOBB with 5% of the share lead the TOGG joint venture. The indigenous automobile is said to be ready for mass production by 2022, with exports expected to begin two years later.

The project is expected to contribute TL 50 billion to the gross domestic product (GDP), TL 7 billion to the current account deficit and add around 20,000 jobs through direct or indirect employment.

PHOTOS TO BE RELEASED BY DECEMBER

Works on the project are underway and are going on at full speed. A prototype of a sport utility vehicle (SUV), the first vehicle that will be available for sale, will be unveiled in December.

"It [the prototype] will be a moving vehicle in real dimensions," Karakaş told Anadolu Agency (AA), assessing the final situation related to the project in the German capital of Berlin.

The first 3D prototype, based on a 1:4 scale, of the domestically produced car was showcased on Aug. 5 during a council meeting of the TOGG. Karakaş emphasized that the prototype of an SUV in the C segment, which is innately electric, will not only be a model, but also a moving vehicle.

"The photos of the vehicle, whose intellectual and industrial property rights are completely owned by TOGG, will be disclosed as of December," he added.

Pointing out that they will offer a power option for each category, Karakaş continued, "As Industry and Technology Minister Mustafa Varank remarked earlier, we will have an option with a capacity to travel 500 kilometers with one-time charging."

It will be a smart vehicle, Karakaş noted, indicating that it will consist of smart subsystems and can be connected to smart devices.

Karakaş emphasized that the electrical and electronic architecture to be used in other models to follow the vehicle in question has already been designed. "When our vehicle goes on to the market, it will have autonomous driving characteristics required by competition, and its battery will consist of lithium ion cells at the last level. At the same time, robotics and network technologies will be used in the production of our vehicle within the framework of Industry 4.0. Final assessments are being made on where the factory will be set up," said Karakaş. "The location of the factory will be announced soon," he added.

Highlighting that they aim to launch the domestic vehicle with a five-star crash test safety rating in current conditions, Karakaş concluded, "The car manufactured in Turkey and planned to be exported to foreign markets after a while will certainly be accessible and innovative in both service network and parts supply."