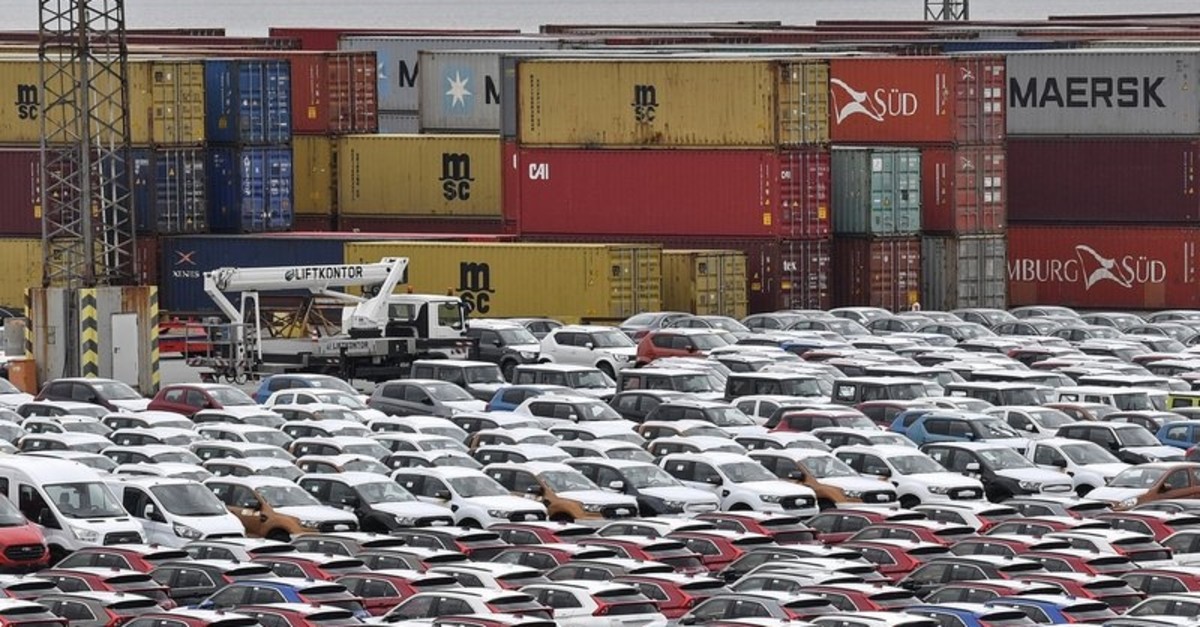 Europe-wide industry groups and auto associations have jointly warned that the consequences of the U.K. withdrawing from the European Union without a deal would be devastating

Europe-wide industry groups and 21 national auto associations, including Britain's Society of Motor Manufacturers and Traders, said new tariffs on cars and vans could cost the EU/U.K. industry 5.7 billion euros ($6.3 billion) if Britain departs the European Union without an agreement.

The U.K. is due to leave the EU on Oct. 31, and British Prime Minister Boris Johnson has said it will do so come what may. If the country withdraws without a deal on issues such as citizens' rights, its divorce bill from the EU and the border between Ireland and Northern Ireland, tariffs governed by the World Trade Organization would have to be imposed.

"Brexit is not just a British problem. We are all concerned in the European automotive industry, and even further," Christian Peugeot, the president of the Committee of French Automobile Manufacturers, said.

"Be it as exporters to the U.K. market or producers locally, which we are both, we will inevitably be negatively affected," he said.

The auto industry, including associated suppliers, is a European success story, producing a little more than 19 million vehicles a year and employing nearly 14 million people.

While Britain is a big importer of European cars, the country has seen its car industry go from strength to strength over the past couple of decades.

Manufacturers from around the world, including Japan's Honda and Nissan, use it as a base for selling across the EU.

Key to the industry's success in the past few years has been the ability of firms to seamlessly operate and source across the EU's single market — the so-called just-in-time operating model.

If Britain withdraws without a deal, businesses won't be able to operate in the single market in the way to which they have become accustomed. It wouldn't just be about tariffs; other requirements, such as the need to meet customs regulations, would delay business, raising acute questions about the viability of just-in-time operations.

The automotive industry groups said the cost of just one minute of production stoppage in the U.K. amounts to 54,700 euros ($60,000).

Given recent headwinds, a number of firms have said they could shift production in the event of a no-deal Brexit.

"A no-deal Brexit would have an immediate and devastating impact on the industry, undermining competitiveness and causing irreversible and severe damage," said Mike Hawes, the chief executive of the British auto association, the SMMT.

Even the most passionate supporters of Brexit say a no-deal departure would cause disruptions, at least in the short-term. However, they say that longer-term, the U.K.'s economy would be able to thrive as the policy framework is adjusted and a greater focus on fast-growing economies is pursued.