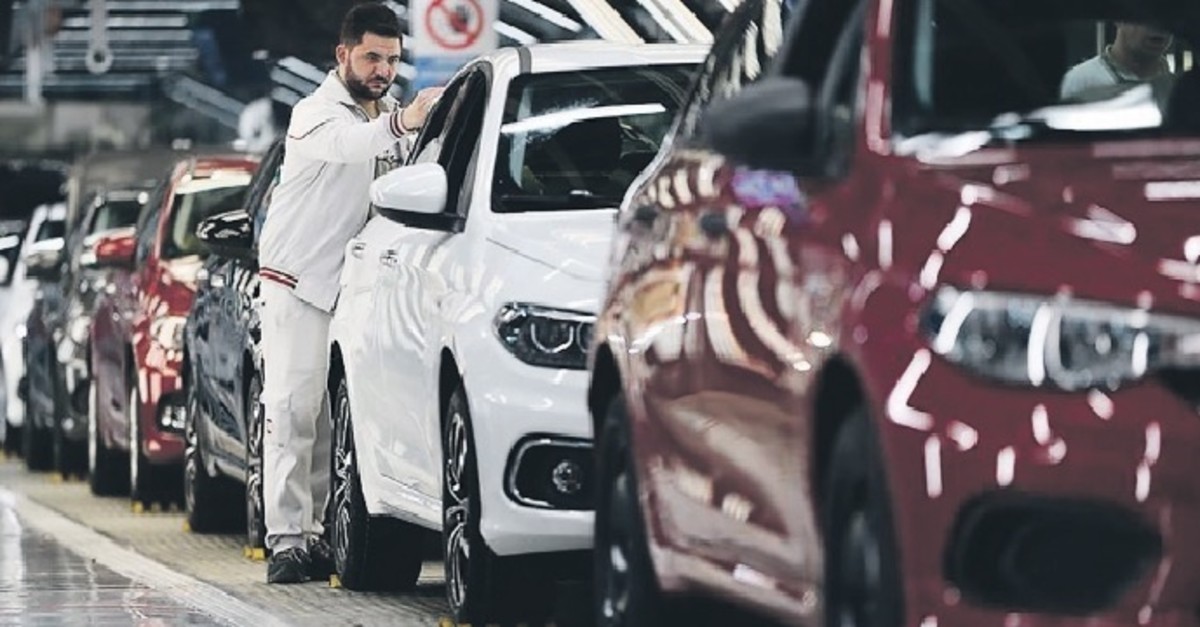 Relief in the domestic car industry comes amid falling borrowing costs, which come after the central bank kicked off an easing cycle in its monetary policy in July

The rise comes amid a drop in borrowing costs since the Central Bank of the Republic of Turkey (CBRT) started slashing interest rates in July, followed by a campaign initiated by public lenders last month to spur domestic demand and that offers cheaper loans to citizens when they buy domestically-made vehicles from select manufacturers. Several top auto manufacturers announced yesterday they were also joining the campaign.

An increase in sales in September stemmed mainly from a base effect, however, a fall in interest rates on loans after rate cuts by the CBRT also affected, a sector source told Reuters.

The rise comes after months-long narrowing in the market, which has been contracting since last April. High volatility in foreign exchange rates, followed by a high increase in interest rates on loans led to a sharp decline in domestic demand.

However, banks started decreasing interest rates on vehicle loans since the CBRT kicked off an easing cycle in its monetary policy and went on to cut its benchmark policy rate, the one-week repo rate, by 750 basis points since mid-July.

on vehicle loans dropped to sector-supportive 1.5% as of mid-September, from a level of 2% as of the end of June, according to Reuters.

In a joint statement on Sept. 26, the three state lenders, Ziraat Bank, Halkbank and Vakıfbank said they were initiating a campaign that offered lower interest rates on loans to purchase locally produced cars.

The financing package is made available from Oct. 1 to Dec. 31.

While car sales for almost all engine types posted declines year-on-year in the first nine months, hybrid and electric car sales increased by 142.2% and 4.92%, respectively.

Prominent automotive manufacturers including Fiat, Ford, Honda, Hyundai, Mercedes, Renault, and Toyota have manufacturing operations in Turkey which is among the world's top auto sale markets.