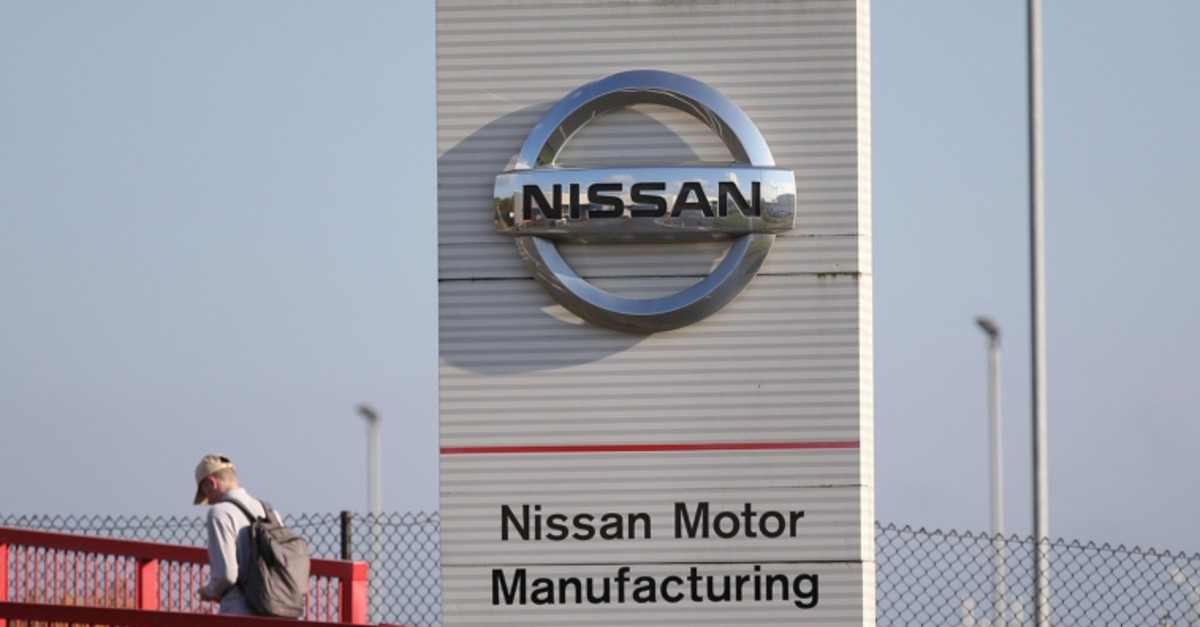 Nissan Motor Co. has been reeling in a leadership crisis amid sinking profitability since the arrest last year of former Chairman Carlos Ghosn over financial misconduct allegations.

Uchida's appointment was announced by the Japanese automaker late Tuesday in a hastily called half-hour news conference by board members Yasushi Kimura and Masakazu Toyoda.

They have repeatedly promised to turn around the automaker and strengthen corporate governance.

Uchida, senior vice president, is now president of Dongfeng Motor Co., Nissan's China unit. He did not appear before reporters.

Toyoda said Uchida was chosen unanimously by the board because of his wide international experience. He is seen as able to lead Nissan's longtime alliance with French automaker Renault. Renault owns 43% of Nissan.

The board members pointed out Gupta's Indian nationality added to the international expertise of the leadership. Gupta is a member of the Renault management committee.

Ghosn is awaiting trial in Japan on charges of falsifying documents on deferred compensation and of breach of trust in allegedly diverting Nissan money for personal gain. He denies wrongdoing.

Saikawa had been closely allied with the Brazilian-born Frenchman, but turned against him.

He resigned last month after an internal investigation found he had received inappropriate extra compensation. The income, linked to Nissan's stock price, got inflated after the date for cashing in was illicitly adjusted. Saikawa said he had been unaware of the adjustment.

Nissan had promised to announce his replacement within a month.

The appointments need shareholders' approval, which the board members said would be sought early next year.

Ghosn led Nissan for two decades and made it one of the most successful automakers in the world before his arrest in November 2018.

A Nissan investigation has cited the use of company jets by Ghosn's family, use of company money for family vacations and personal gifts and donations to universities as examples of his alleged misconduct.

Ghosn's trial is not expected to start until next year. Saikawa has not been charged with any wrongdoing.