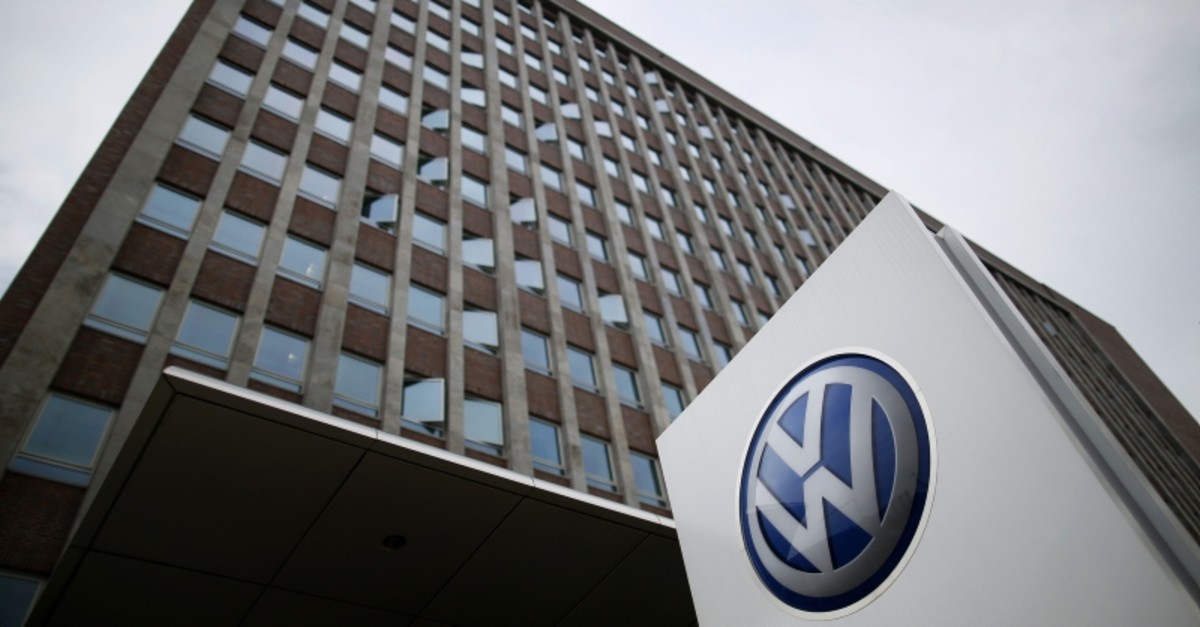 In this file photo taken on May 19, 2017 the logo of German car maker Volkswagen (VW) stands outside the main administrative building of the Volkswagen brand at VW plant in Wolfsburg, central Germany. (AP Photo)
by Daily Sabah with Reuters Oct 15, 2019 2:24 pm

Volkswagen has postponed the final decision whether to build a car plant in Turkey, the company said, amid international criticism on Ankara's military operation in Syria.

"We are carefully monitoring the current situation and look with concern at current developments," a company spokesman said on Tuesday.

Earlier this month, Volkswagen established a subsidiary in Turkey's western Manisa province, while the company said that it was still in the final stages of negotiation and that it had not made a final decision on the factory.

Volkswagen supervisory board member Stephan Weil, prime minister in Lower Saxony where the carmaker is based, said that he could not imagine that Volkswagen will make an investment given the current circumstances.

Lower Saxony is an influential voice at the carmaker with a 20% shareholding.