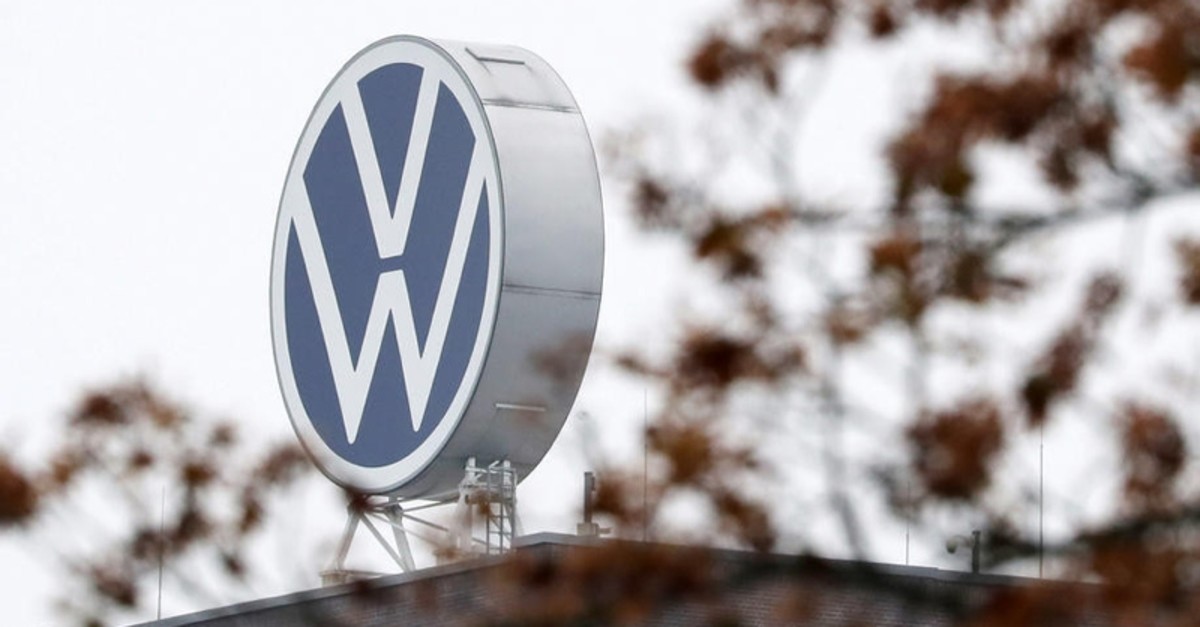 A logo of German car maker Volkswagen (VW) on top of the main administration building of the Volkswagen plant in Wolfsburg, Germany, 06 October 2019. (EPA Photo)
by Daily Sabah Oct 22, 2019 3:29 pm

The German carmaker Volkswagen is not actively scouting for an alternative location to Turkey, the company's production chief Andreas Tostmann said Tuesday.

“We are watching the developments. Plans for Turkey are currently on hold. We are not actively looking at alternative locations,” Tostmann told journalists.

The car manufacturer announced last week that it had postponed the final decision on whether to build a car factory in Turkey, in the wake of the international criticism over Turkey’s anti-terror operation in northern Syria.

Earlier this month, Volkswagen established a subsidiary in Turkey's western Manisa province, while the company said that it was still in the final stages of negotiation and had not made a final decision on the factory.