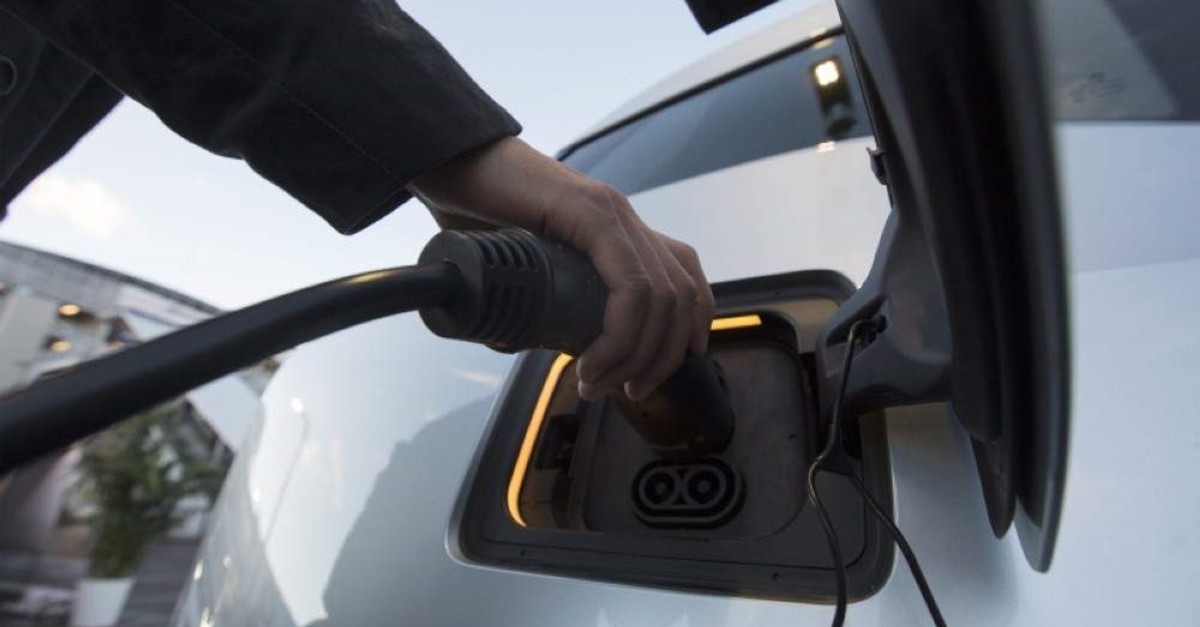 The number of electric cars now stands at well over 5 million vehicles, helped by 2 million new sales in 2018, according to the International Energy Agency's (IEA) report on Wednesday.

The IEA’s World Energy Outlook 2019 report shows that growth in electric two-wheelers and buses has also been impressive, albeit so far heavily concentrated in China.

Under its Stated Policies Scenario the report said that annual electric car sales will rise from the current 2 million to reach 10 million by 2025 and more than 30 million in 2040.

The agency stated the "key factors putting electric mobility in the fast lane are subsidies, at least in the near term, increasingly strict fuel economy targets, restrictions or penalties on the sale or use of conventional cars or their circulation."

It also said that fleet procurement decisions by public authorities and large private logistics companies, and investments in new recharging infrastructure are also key factors. For instance, Germany's chancellor just recently said that the country should have 1 million charging stations for electric cars by 2030.

Additionally, the agency surmised that lower battery costs are an important part of the story.

"Battery costs fall to less than $100 per kilowatt-hour (kWh) by the mid-2020s, down from $650/kWh five years ago, meaning that electric cars in several key markets become cost competitive on a total cost of ownership basis with conventional cars," it said.

The IEA also underlined that the speed at which battery costs decline is a critical variable for power markets as well as for electric cars.