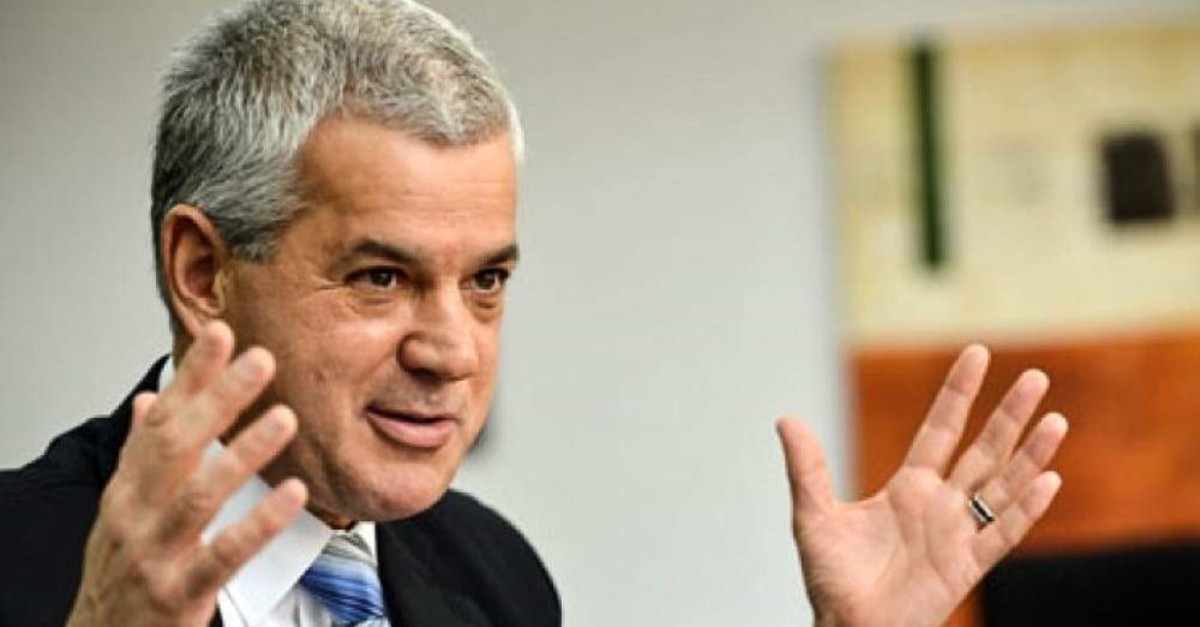 by Daily Sabah with AA Nov 17, 2019 6:55 pm
Turkey's Automobile Initiative Group (TOGG) has appointed a seasoned executive to be its new chief operating officer (COO), the group announced yesterday.
Sergio Rocha, a leading global auto industry executive, will lead several areas in the group such as product planning, program management, purchasing, supply chains, manufacturing engineering and production operations.
TOGG said in a press release that Rocha has managed numerous projects across three continents – America, Europe, and Asia.
In November 2017, Turkey ventured into a groundbreaking initiative to manufacture its own domestic automobile. The project has brought together the country's largest manufacturers and companies in a consortium that includes Anadolu Group, BMC, Kök Group, Turkcell and Zorlu Holding, all experienced in their own areas of operation.
The five domestic firms, now with 19% shares each, and the Union of Chambers and Commodity Exchanges (TOBB), with 5% of the shares, lead the TOGG joint venture.
The TOGG was established in 2018 as an nongovernmental organization (NGO) to develop electric, autonomous and connected vehicles within a mobility ecosystem that encompasses these technologies.
Rocha, educated in mechanical and industrial engineering, has experience in various positions in global auto giants Volkswagen and General Motors, where he stayed for 37 years, ending his career there as president, CEO, and chairman of the board for GM South Korea.
Before TOGG, for two years he was COO of an Indian electric vehicle initiative.
Gürcan Karakaş, the CEO of TOGG, said: "We're working with a team of world-class competencies. In this sense it is a very important development that Sergio Rocha has brought his experience in many projects in various parts of the world to our organization."
"Rocha will add significant layers to achieve the targets set by TOGG," he added in the press release. TOGG's team includes well-experienced engineers with 13-15 years' experience, he noted.
Considered one of the most visionary projects of Turkey, the automobile is first planned to hit the market as a sport utility vehicle (SUV) in the C segment and will be innately electric. The number of models is projected to increase to five in the following years.
The project includes plans for a 15-year investment initiative consisting of three phases. The project, whose intellectual and industrial property rights will be fully owned by Turkey, is expected to contribute 50 billion euros ($55.26 billion) to the Turkish economy and 7 billion euros to the current account deficit, and create direct and indirect employment for 4,000 and 20,000 people, respectively.
The indigenous automobile is said to be ready for mass production by 2022, with exports expected to begin two years later.
Last Update: Dec 20, 2019 1:44 am
RELATED TOPICS