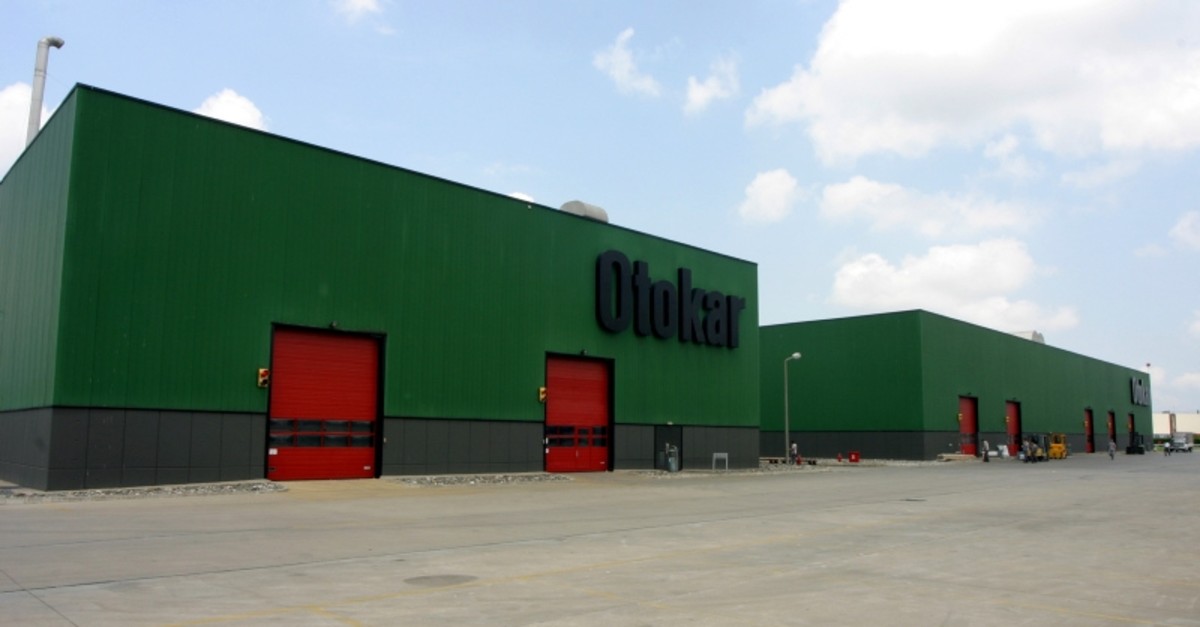 |Sabah File
by Daily Sabah Nov 28, 2019 4:54 pm
Turkish defense company and automotive manufacturer Otokar has established a subsidiary that will be called Otokar Central Asia in Kazakhstan, the company said yesterday.
The move comes within the scope of the company’s plans for further worldwide expansion. The company has subsidiaries and has established joint ventures in France, the United Arab Emirates (UAE) and Romania.
A subsidiary of leading Turkish conglomerate Koç Holding, Otokar exports its products to more than 60 countries across five continents.
Askar Mamin, the prime minister of Kazakhstan, presented the registration certificate of Otokar Central Asia to Ali Koç, the vice chairman of Koç Holding and chairman of Otokar, the statement said.
“With the establishment of Otokar Central Asia Limited in the Astana International Financial Center (AIFC) in Nur-Sultan, Kazakhstan, Otokar aims to be closer to its current and prospective clients in Central Asia and particularly Kazakhstan, and to increase its sales in the entire region together with the Kazakh government,” read the company’s statement.
Currently, Otokar products are actively used in Kazakhstan and other Central Asian countries, it added, saying that the new company will enable Otokar to act locally in Kazakhstan and serve both Kazakh and neighboring governments in the region by manufacturing in Kazakhstan under a joint venture.
Last Update: Dec 20, 2019 2:00 am
RELATED TOPICS