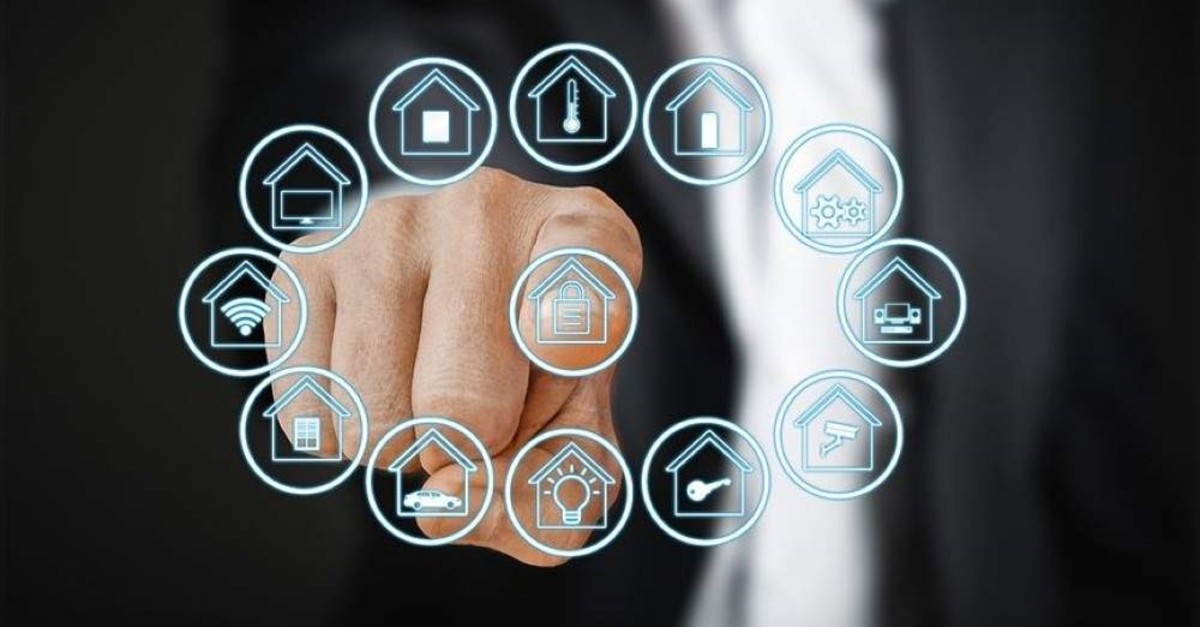 Turkey’s first indigenously manufactured automobile, whose first prototype is to be unveiled to the Turkish public for the first time in the coming days, will be offering solutions that will make life easier thanks to full integration with networked smart devices used at home.

“Smart life” is expected to be offered as standard in all vehicles by Automobile Joint Venture Group (TOGG) – which was formed by the five largest Turkish industrialists that will develop the country's first domestically manufactured automobile. The new technology was developed by TOGG and a startup that is included in the TOGG ecosystem.

This new platform, jointly developed by Turkish startups and TOGG engineers with foreign connections, makes the car almost a special assistant, connecting it to all the smart devices connected to the internet and settling it into the center of smart life with its connection technologies, Anadolu Agency (AA) reported Sunday.

Turkey’s first indigenous automobile will be a fully-electric sport utility vehicle (SUV) in the C segment.

President Recep Tayyip Erdoğan is expected to make the first test drive of the indigenous car during a ceremony to be held in the coming days in the Gebze district of the industry-rich province of Kocaeli. Erdoğan – who is expected to drive the car across Osmangazi Bridge, a landmark road bridge over Turkey's Marmara Sea – is also expected to reveal the name of the car.

TOGG CEO Gürcan Karakaş has pointed out several times that they would work with the best experts in the world to develop the car. This new state-of-the-art application transforms the smart car into a high-tech smart life conductor which is able to communicate with the entire smart environment, collect and process information, produce solutions and present these solutions to the user in the form of concrete products and services.

With the help of sensors, cameras, processors, the internet of things, connected devices and software, the car is able to communicate with smart life systems, allowing it to control smart devices and certain functions through other smart devices.

The smart life platform gathers the APIs of all the smart devices connected to the internet of things such as smartphones, smart home systems, digital assistants and smart grids, and also accesses all commands in the background software.

Today, smart fridges, ovens, alarm systems and heaters or air conditioners in homes can be controlled by downloading separate applications on smartphones.

TOGG’s new technology takes the car one step beyond connectivity and runs it as an integrated team with smart home devices, smart grids, and all other internet-connected devices. The car will also become an assistant in many different areas of life, thinking on behalf of the driver and passengers.

TOGG has designed the electrical-electronic architecture of the car as a basis for solutions for 2025 and beyond. Thanks to its smart life technology, the car is able to produce scenarios that can help with many things, from an iron left on the plug and online shopping to the delivery of goods to the smart car, even when the driver is not there.

The car is being manufactured in Gebze's Information Technologies Valley (IT Valley). The first model is reported to have been designed by the world-renowned Italian car design firm and coachbuilder Pininfarina, probably best known for its historic relationship with Ferrari, Alfa Romeo and Maserati.

On the other hand, multiple reports in recent days also claimed that imaging technology with augmented reality will be used in Turkey's domestic car instead of a navigation device. The charging time of the first model is reported to take around 10 hours in normal plug sockets at home, while in the DC charge unit, this time would be reduced to only half an hour.

TOGG aims to begin mass production in 2021 and launch the domestic automobile in the first half of 2022. The first vehicle to be released will be the completely-electric C-SUV. Plans state that up to five models will be in production by 2030. In the meantime, three existing models produced by the group will undergo a revamp.

In November 2017, Turkey ventured into a groundbreaking initiative to manufacture its own domestic automobile. The project has brought together the country's largest manufacturers and companies in a consortium that includes Anadolu Group, BMC, Kök Group, Turkcell and Zorlu Holding, all experienced in their own areas of operation.

The five domestic firms, now with 19% shares each, and the TOBB, with 5% of the shares, lead the TOGG joint venture.